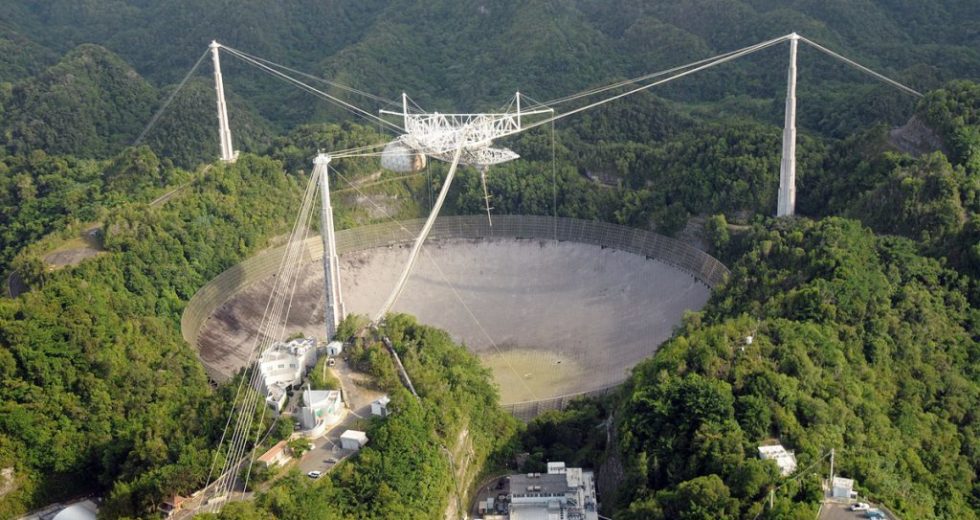 There’s no need to be a scientist to conclude that the Universe is a pretty peculiar place. But learning as much as possible about it is practically mandatory, and science has made some tremendous progress in the area in recent years.

Thanks to Futurism.com, we know about new types of stars discovered by scientists while using the Arecibo telescope from Puerto Rico. Even stars can devour their companions that get too close, not only black holes apply for that kind of dirty job.

Regardless of whether you want to call them ‘spider stars’ or highly energetic pulsars, these cosmic objects can devour their companion stars from binary systems. Pulsars have to complete a rotation every 30 milliseconds within a binary system to be considered a ‘spider star’. The pulsar’s gravitation will break down the companion star.

These ravaging stars are also called Black Widows, receiving the name of the spider genus in which the male gets eaten by the female after they mate.

From all the eight binary millisecond pulsars discovered, only three of them are ‘spider stars’, one is a redback, and another pulsar didn’t get a classification. Redback stars have a higher mass companion star that causes signals to be eclipsed each time the companion star passes between it and our planet.

Both ‘spider stars’ and redbacks are subcategories of ‘millisecond pulsars,’ meaning neutron stars that spin so fast that they flash the Earth once every several fractions of a millisecond.

The researchers published the findings of the eight binary millisecond pulsars (MSPs) in a paper uploaded to the preprints server arXiv.