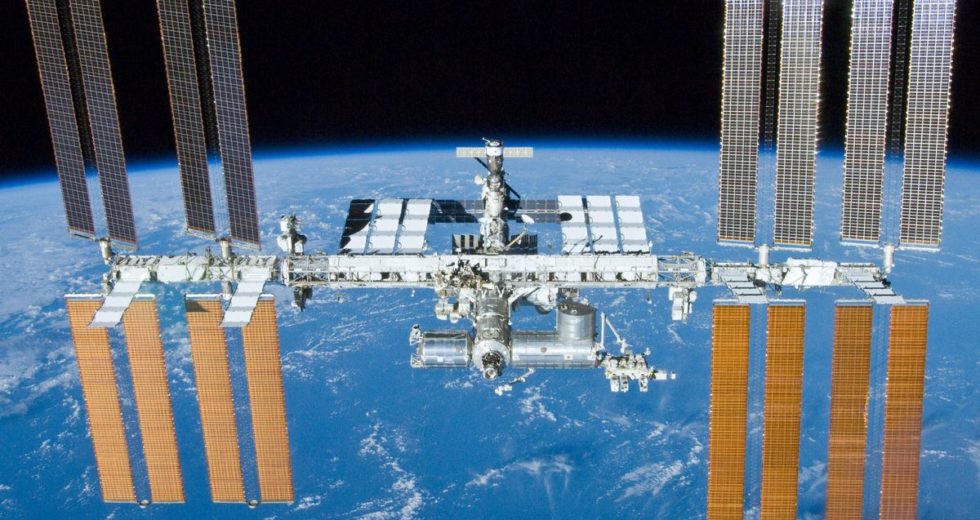 Many scientists are worried about the huge amount of space debris that’s trapped in the Earth’s orbit. In some cases, waste material even has the potential of jeopardizing the possibility for astronomers to detect space objects through their powerful telescopes.

Last but not least, space debris makes it more dangerous for astronauts to stay in the Earth’s orbit for long – you never know when a piece of space junk can strike you, as they revolve around our planet at staggering speeds of up to 18,000mph.

Astronomer and author Phil Plait is not convinced that the outcome will be the desired one:

This strikes me (haha, a pun given the circumstances) as dangerous. It seems big and dense so unlikely to burn up completely.

Yes. On the other hand e.g. Tiangong-1 was 7500 kg [kilograms], much bigger. But I would say given how dense EP9 is, it’s concerning, albeit at the low end of concerning.

The International Space Station (ISS) itself revolves around the Earth at huge speeds: 7.66 km/s, meaning 27,600 km/h or 17,100 mph. The station represents a multinational project involving the participation of five space agencies: NASA from the USA, ESA from Europe, JAXA from Japan, Roscosmos from Russia, and CSA from Canada.

The International Space Station works as a microgravity and space environment research lab that carries projects from fields like astronomy, astrobiology, physics, meteorology, and more.