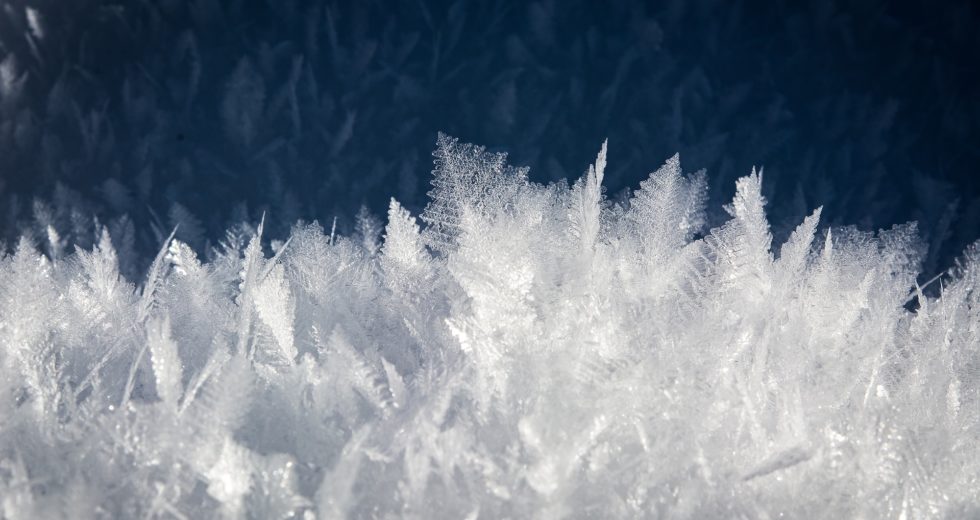 We all think of ice as something firm and completely unbendable. But dictionaries from all around the world might need to be rewritten, as Chinese researchers are coming with a unique innovation by creating a piece of ice that bends and curls. But if you want to call it by its real and scientific designation, you must know that the scientists involved call it “elastic ice microfibers”.

The news is brought by Futurism.com, while the researchers published their new invention in Science. While normal ice will automatically break if we apply some pressure on it, “elastic ice microfibers” will bend like a wire, and the video from below proves it:

Scientists in China have developed an incredibly flexible and bendable form of ice.🧊 pic.twitter.com/24aLdA69Ex

The Chinese scientists had been using a pretty ingenious method to create the bendable piece of ice. According to Gizmodo, they added water vapour in a chamber that was cooled afterwards with liquid nitrogen. The next step was to place an electrified tungsten pin in the chamber and electrify it. The temperature of the chamber has then fluctuated somewhere between -70 and -238 degrees Fahrenheit. The result was the microfibers becoming very flexible.

Limin Tong, who’s a physicist at Zhejiang University in China, declared for the New York Times:

They can guide light from one side to the other.

The discovery of these flexible ice fibers opens opportunities for exploring ice physics and ice-related technology on micro- and nanometer scales.