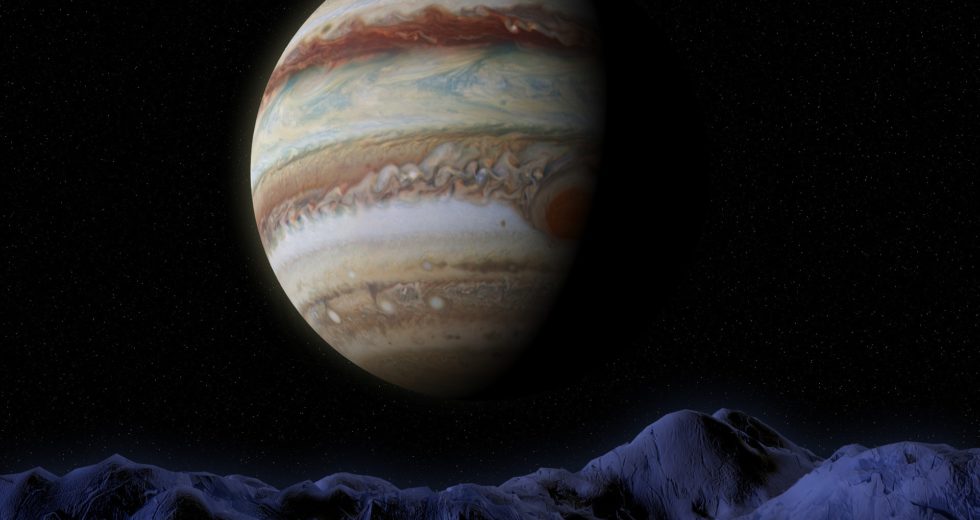 If you have at least some basic knowledge about astronomy, surely you’ve heard about the iconic Great Red Spot of Jupiter. We’re talking about a portion of the gas giant that produces the highest cyclonic storm in the Solar System.

Grasping the fact that the Great Red Spot is huge doesn’t represent anything new – the diameter of the region measures roughly 10,000 miles. But thanks to two new studies published in the journal Science, we can now find out that the region is also very deep.

The depth of the well-known storm is huge, and the new findings were very surprising for the astronomers. Jupiter’s atmosphere is certainly no place to spend a vacation, and the new discovery is even more important than it seems at first glance. Scott Bolton, who is the lead author of one of the study papers and also a principal investigator at the Juno mission of NASA, confirms it by declaring, as cited by the American space agency’s website:

We’re getting our first real understanding of how Jupiter’s beautiful and violent atmosphere works.

Astronomers came to the staggering conclusion regarding the Great Red Spot’s depth thanks to the data gathered by the Juno probe of NASA. The work of the space probe began roughly five years ago, and since then, it has performed 36 passes of Jupiter. The microwave radiometer of Juno played a very important role, as it can tell the microwaves emitted from the interior of the gas giant. Since these microwaves are able to reach through the thick cloud layer of the planet, the depth of the Great Red Spot could be determined.

Scientists also know from previous studies that the iconic Great Red Spot has been present on Jupiter for a very long time.