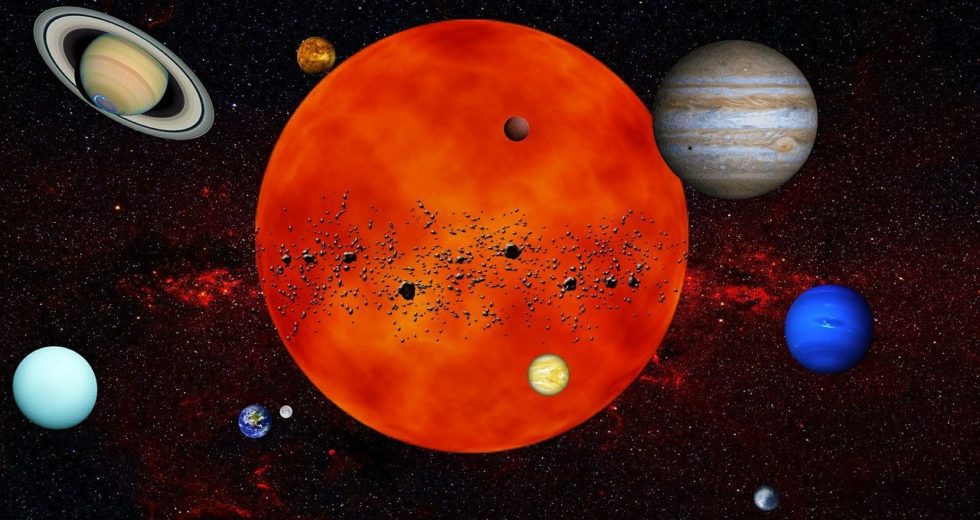 Mars represents one of the few reasons astronomers hope to colonize another planet. The space object is the only other planet from our Solar System that would be capable of hosting life. Therefore, renowned people such as Elon Musk are trying to figure out how to send the first humans there in the near future.

Colonizing Mars surely takes a lot of time and effort. While it’s not impossible, the very first steps need to be taken, both figuratively and literally. The first astronauts will have to walk on the surface of Mars until any colonization is put under a serious and objective debate.

But until such glorious moments, it’s time to amuse ourselves with some interesting images taken at the Red Planet.

The European Space Agency snaps a photo of “delicious Mars”

In late December, the European Space Agency released a new image showing the Red Planet as it was never seen before. Behold:

From #Mars with love this holiday season: an ice-filled crater set against the deep red of the surface, all the way from the planet's north pole ❄️☃️

Surely there are still a lot of skeptical people out there when it comes to terraforming Mars. But the top NASA scientist Jim Green surely believes that the dream will come true one day. Furthermore, he even believes that humanity can even colonize Venus, meaning the fiery “twin sister” of our planet.

Despite the fact that Venus looks like a vision of Hell compared to Earth, our neighboring planet has some striking similarities with our planet. Both planets formed during the same time, they possess a rocky core and silicate rock/metallic composition, their sizes are roughly the same, and atmosphere is supported on both cosmic objects, and the examples could continue.

The big question is this: how long would it take to colonize another planet? It surely cannot be done in just a few years. Hopefully, science will provide an answer soon enough.