A prevailing theory is that the so-called ‘Chicxulub impactor’, meaning a huge asteroid or a comet that collided with Earth roughly 60 million years ago, was the culprit for the dinosaurs’ extinction. But what if the extinction itself already began before Chixulub paid the visit? That’s the new wild hypothesis that new research points to, as a new article from Insider reveals.

Easily over 90% of all the species that have ever lived on Earth have disappeared. Humans didn’t kill them all – that’s what nature does, it cleanses itself. Therefore, with or without the Chicxulub impactor that was measuring about 7 miles wide, the age of the dinosaurs couldn’t last forever.

The new scientific research claims that six large groups of dinosaurs were already going extinct 10 million years before the impactor’s visit. However, the impact and its aftermath still played a role in the extinction of our huge friends, but a relatively small one. 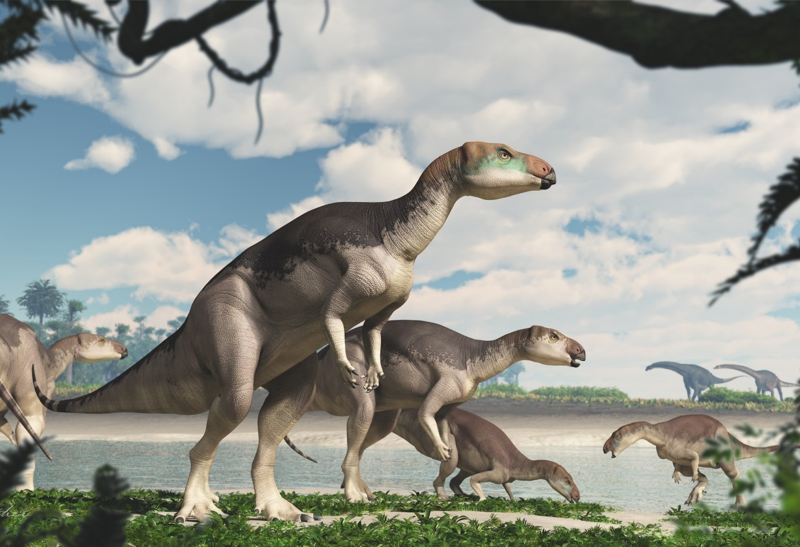 Fabien Condamine, who is a research scientist at the University of Montpellier in France and co-author of the new study, declared for Insider:

The meteorite is seen as a coup de grâce for dinosaurs, which finished them off.

Condamine also said, as cited by the same publication:

Many paleontologists think dinosaurs would have continued to live if the asteroid did not hit Earth. Our study brings new information for this question, and it seems that dinosaurs were not in good shape before the impact.

But what could have happened if Chixulub didn’t lead to the extinction of the dinosaurs? The new research sustains the scenario of global cooling contributing to a decrease in the number of dinosaurs, and when the impactor came, the creatures couldn’t possibly recover from the devastating event.

The new study was published in Nature Communications.