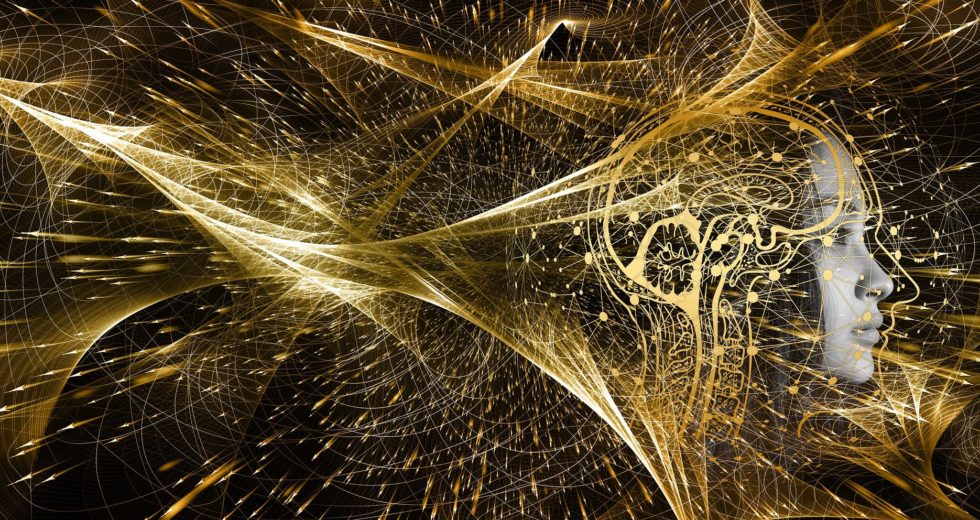 People often like to take advice from one another, so why wouldn’t they take it from a robot as well? This seems to be what was in the minds of those scientists from the Allen Institute of AI who came up with the Delphi AI, which is meant for offering ethical guidance for those in need.

But as it usually happens in science, there’s pretty much no way of covering all of the possible aspects that could upset some people. The same thing seemed to have happened with Delphi AI. According to Futurism.com, it released some pretty racist statements.

Typing a question will illuminate you

You know what they say that if you look for answers, they will be given to you. You can ask, for instance, if it’s okay to break some citizen’s window. Obviously, the AI will tell you that it’s not a good idea.

AI will certainly become more and more important for the lives of each of us, and events like the one mentioned earlier will hopefully go away. Also, we’re hoping that nobody truly wanted for the bot to sound racist.

Feel free to tell us if you consider racist the situation of the Delphi AI, and also leave your thoughts for how you would improve the bot. We would also like to know if you would ever feel offended by a machine in situations similar to the one presented in this article.