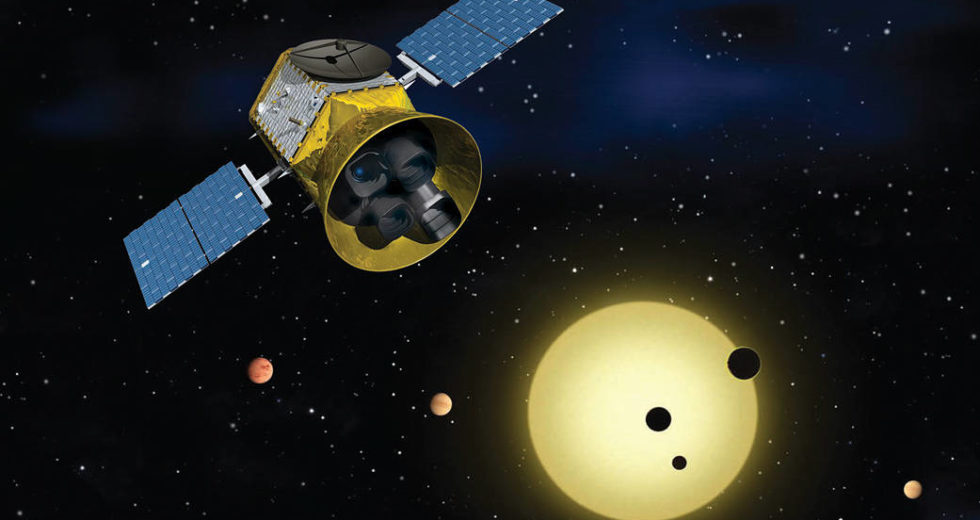 Whether we like to admit it or not, humanity is still in the phase of ‘baby steps’ when it comes to exoplanets. The first planet from another solar system was discovered almost three decades ago, in 1992 by radio astronomers Dale Frail and Aleksander Wolszczan. Meanwhile, over 4,000 exoplanets were found until now, but the number is still low for how many objects of such kind are expected to exist in the Universe.

SciTechDaily writes that the high schoolers Jasmine Wright (18 years old) and Kartik Pinglé (16 years old) along with researcher Tansu Daylan are responsible for discovering five exoplanets that revolve around the star known as TOI-1233.

To discover the exoplanets, Pinglé and Wright analyzed data from the Transiting Exoplanet Survey Satellite (TESS). Three of the space objects are ‘sub-Neptunes’, meaning planets made mostly of gases that are smaller than the Neptune from our own solar system. Another exoplanet is the one labelled as a ‘Super-Earth’ due to its rockiness and large size – it completes a full rotation around its host star in less than four days.

The astronomers were amazed by their own discovery, as Jasmine Wright declared:

I was very excited and very shocked,

We knew this was the goal of Daylan’s research, but to actually find a multiplanetary system, and be part of the discovering team, was really cool.

Tansu Daylan emphasizes the importance of the discovery:

The planets originated from the same disk of matter around the same star, but they ended up being different planets with different atmospheres and different climates due to their different orbits. So, we would like to understand the fundamental processes of planet formation and evolution using this planetary system.

The young high school astronomers participated in their research through the Student Research Mentoring Program (SRMP) from the Center for Astrophysics | Harvard & Smithsonian. SRMP works by connecting high schoolers with real-world scientists from MIT and Harvard. The young students received guidance from mentor Tansu Daylan, who is a postdoc at the MIT Kavli Institute for Space Research and Astrophysics.

We should also not be hoping to visit one of the newfound exoplanets too soon since the system is located about 200 light-years away from us.

The study peer-reviewed paper was published in The Astronomical Journal.