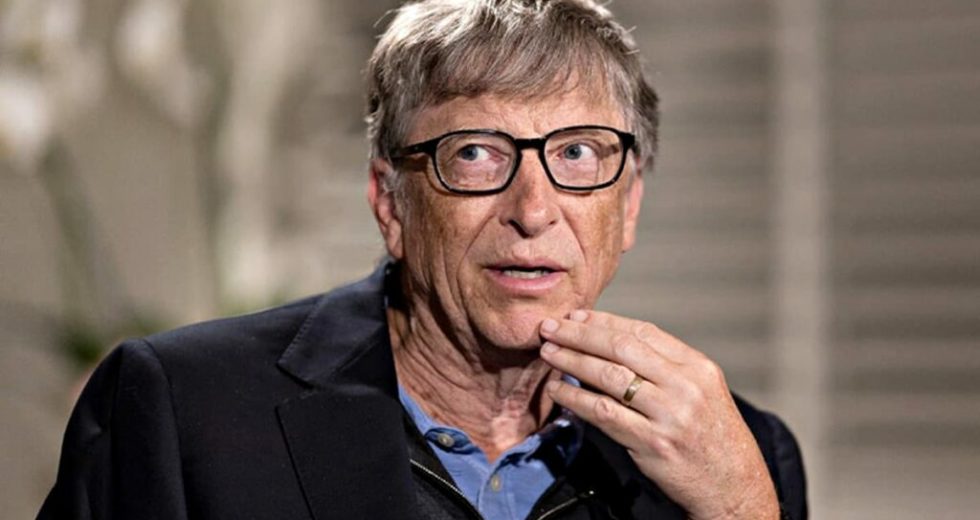 Climate change is a reality that nobody can deny, and drastic times call for drastic measures. This is what seems to had been in Bill Gates’s mind, as the billionaire wanted to start funding a geoengineering experiment of Sweden’s space agency that implies blotting the Sun with aerosols as an anti-global warming measure.
RT.com writes about the jaw-dropping news, and it made a lot of people angry. Therefore, the pressure from eco groups was strong enough to make Sweden’s space agency to call off the event.

SCoPEx is the name of the project in question, which stands for the Stratospheric Controlled Perturbation Experiment. Researchers from Harvard University came up with the idea, and they were aiming to release a cloud of calcium carbonate into the Earth’s atmosphere to study the effects on sunlight.
The Swedish Space Corporation (SSC) issued the following statement:

The scientific community is divided regarding geoengineering, including any related technology tests such as the planned technical balloon test flight from Esrange this summer.

SSC has had dialogues this spring with both leading experts on geoengineering and with other stakeholders, as well as with the SCoPEx Advisory Board. As a result of these dialogues and in agreement with Harvard, SSC has decided not to conduct the technical test flight planned for this summer.

However, there’s no reason to worry, according to SCoPEx’s website. The experiment would pose no significant hazard for people nor the environment, as it had the goal of releasing only a tiny amount of particles in the atmosphere.
Bill Gates has been the target of COVID conspiracy theories since 2015 when he spoke at the TED conference in Vancouver about a future pandemic that would spread extremely fast and kill millions of people. The billionaire’s involvement in the geoengineering experiment of Sweden’s space agency also adds to his bad reputation, although he may not have bad intentions at all.