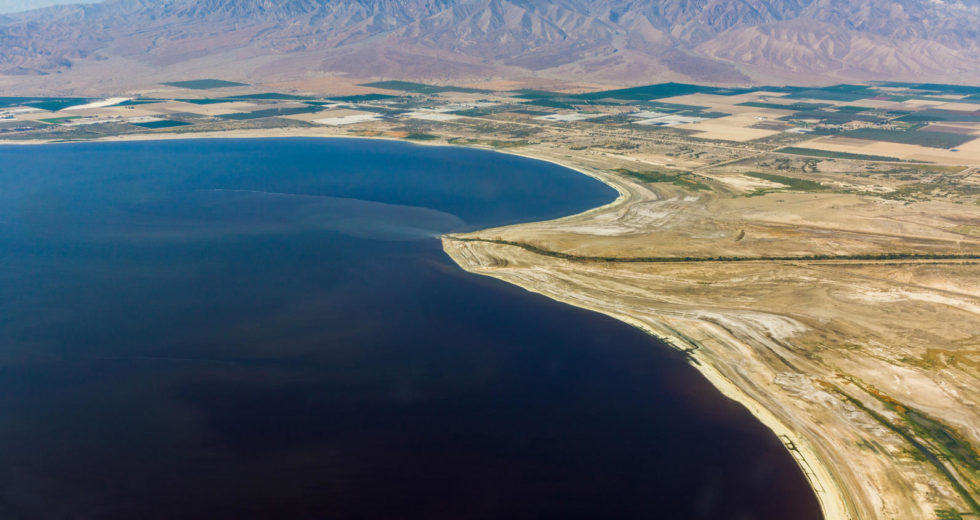 Nature gets even, as an old proverb says. Nobody can withstand the wrath of the environment, and our planet is constantly proving it to us. Earthquakes in California don’t represent anything new, as each year, the American state gets two or three earthquakes powerful enough to produce moderate damage (magnitude 5.5 or higher).

However, a swarm of earthquakes is indeed something that seems taken straight from the most successful horror movies. Nevertheless, they occur in California, and a recent swarm has jolted the grounds that surround the Salton Sea from Southern California, according to Sfgate.com. More precisely, the region has been dealing since Friday with more than two dozen earthquakes that surpassed magnitude 2.5, as the US Geological Survey reveals.

A magnitude 4.3 earthquake shook the region on Friday

The largest jolt from the swarm reached a magnitude 4.3 on Friday. The centre of the swarm of earthquakes is located northwest of Calipatria, meaning a city of only about 7.000 people that’s close to the Salton Sea.

The Brawley Seismic Zone has started up again tonight, slightly north of last Saturday’s events, as though the fault extended a bit to the north,
Looking back, a similar extended swarm happened in 1978. Like I said last week, they continue until they stop.

The Salton Sea is a shallow and landlocked body of water with a high concentration of salts in Imperial and Riverside counties on the San Andreas Fault from the southern end of the state of California. The sea lies within the Salton Trough that spreads to the Gulf of California from Mexico.

If you feel terrified while reading about the recent swarm of earthquakes from California, perhaps you should bear in mind that the National Earthquake Information Center detects somewhere between 12,000 and 14,000 earthquakes every year.