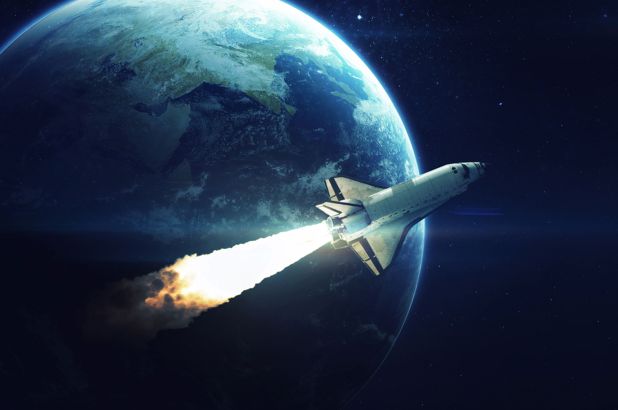 Scientists decided to develop a new technology to turn the sustainable space travel concept into a real task. As NASA gets ready to begin a long-term space mission to the Moon and Mars, many issues remain unsolved.

The future of space travel needs a fix as soon as possible, for extended projects with limited resources. So, to sustain life, they will require access to essential elements that keep us alive and fuel. A possible solution has been discussed recently. If scientists succeed to divide water into oxygen and hydrogen in zero gravity, then maybe they found an answer.

The Quest of Developing a Sustainable Space Travel Continues

For astronauts who travel to the ISS is very hard. More extended missions might affect their health. The ISS currently utilizes a system that recycles around 90 % of the water, and 42 % of the oxygen in the spaceship, according to NASA. Such methods can purify the astronauts’ waster, like sweat or urine, turning it into potable water.

But, even is such a procedure works, the crew still needs the cargo spacecraft visit to replace some of the system’s parts and to receive essential supplies. The question is, how will the next astronauts get what they need to survive on extended missions? What elements will fuel their spacecraft and the electronic devices they should have onboard?

The answers come from an international team of scientists. They proved that it is possible to develop oxygen and hydrogen from water utilizing a semiconductor material and light from a star under zero gravity situations. If their concept turns out to be realistic, they must develop a method for dividing water apart and putting it back together again. The possibility of sending a spacecraft with water is much safer than the possibly explosive version of rocket oxygen and fuel.