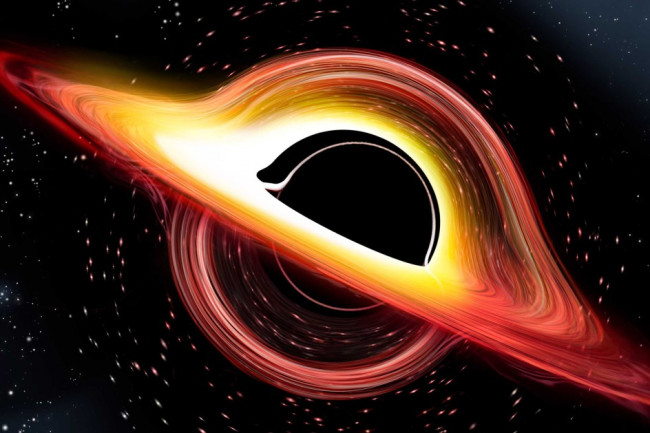 The supermassive black holes which are getting away from the galactic clusters seem to explode in waves of hot gas in space. The black holes actually fill the space between the hot gas and the stars, which prevents galaxies from dying before their time.

Up until recently, astronomers thought that the gas would rapidly cool down and kill galaxies in a process that’s called “catastrophic cooling.” But this has not happened in billions of years. This made astronomers question why galactic clusters are so hot, and they stay that way?

Scientists from America believe that they have seen for the very first time how black holes are able to keep the gases hot. Back in 2005, astronomers found giant bubbles that are expanding from supermassive black holes right at the center of the galaxies. An international team of astronomers has shown how the bubbles transfer hear into the stellar gases between the stars.

As per the lead author of the study, Yuan Li, who is an astrophysicist at the University of California, Berkeley, the bubbles act like a teaspoon that merely’s “stirring the hot tea.”. The bubbles stir the stellar gas in regular motion, a thing that creates smaller and smaller motions until the energy eventually converts into heat. In their study, the team named the process “black hole-driven turbulence.”

Miss Li is a Ph.D. candidate at Berkley, and she stated that in this turbulence mode, there are big eddies that make little eddies that make even smaller eddies. The entire thing is a fantastic cascade. She then stated that she did not expect any of that to happen, neither her colleagues. It was all a new thing for all of the members of the team.

The team has proposed this process of turbulence theory after they observed the effect it had on three galaxy clusters: Virgo, Perseus, and Abell 2597.