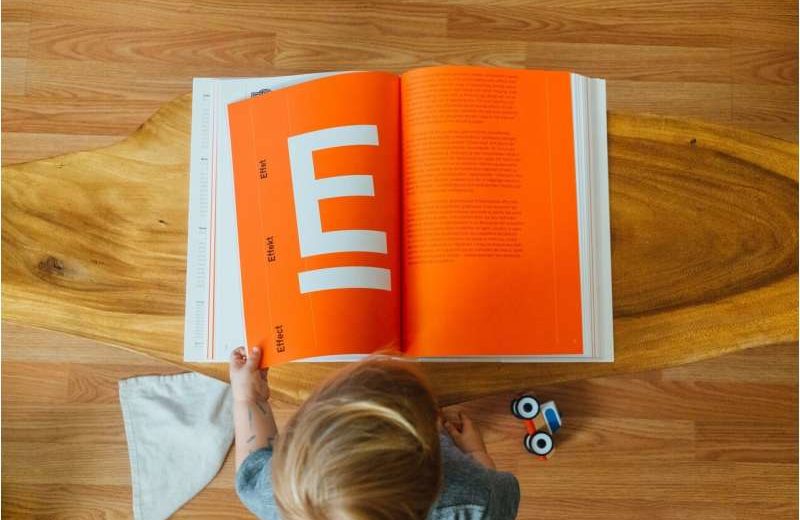 A new study has found that growing up in a bilingual family can have some unexpected cognitive advantages later in life. The research, published in the journal Scientific Reports, shows that adults who started speaking a second language as a young child (early bilinguals) are quicker at shifting attention and more rapid at identifying visual changes compared to adults who learned their second language sometime later in life (late bilinguals).

The study was led by Dr. Dean D’Souza of Anglia Ruskin University (ARU) and analyzed 127 adults who took part in two separate experiments.

The first involved watching some pictures on a screen, with one picture slowly changing and the other remaining the same. Early bilinguals observed these changes much faster than late bilinguals. The second experiment discovered that early bilinguals were much better at controlling their attention – specifically, they managed to disengage attention from a picture quicker to shift their focus to another.

Dr. D’Souza and colleagues had earlier found that infants growing up in bilingual homes adapt to their more different and unpredictable language environment by moving their visual attention faster and more regularly. The findings of this new research suggest that these adaptations obtained as bilingual infants continue into adulthood.

“This study is an exciting extension of our previous research, which suggested that infants raised in bilingual homes adapt to their more complex language environments by switching attention faster and more frequently,” Dr. D’Souza, Senior Lecturer in Psychology at Anglia Ruskin University (ARU), explained.

“This adaptation may help them to take advantage of multiple sources of visual information, such as mouth movements, facial expressions, and subtle gestures, ultimately helping them to learn multiple languages,” he continued.

Overall, the new study findings with bilingual adults show that some of these adaptations, such as being quicker at shifting attention, are maintained into adulthood.

Passionate about everything related to health and science, Paula contributes to both these niches here at Health Thoroughfare.