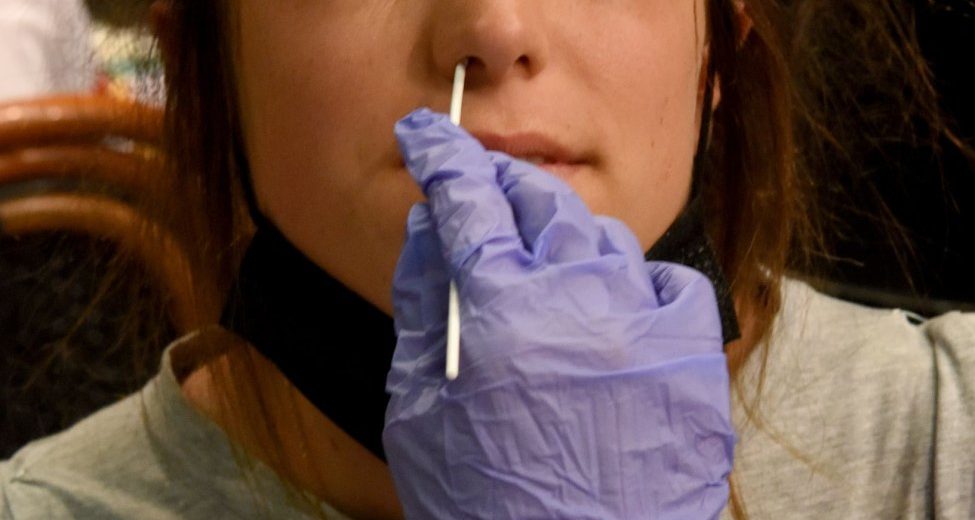 According to a new study, up to 40 percent of people infected with COVID-19 all over the world do not experience any symptoms when catching COVID-19.

The research was published by JAMA Network Open earlier this week and involved data from other 95 studies that collectively featured around 30 million participants from multiple countries.

But even though 0.25% of those who tested for the virus turned out positive and reported no symptoms, that is not to say that they were not still susceptible to long COVID symptoms and complications including chronic fatigue.

Furthermore, they may pass the virus to other people while not being aware of their own infection as well.

Almost 5 percent of nursing home residents or staff who were tested were positive but experienced no symptoms, the same being the case for 2 percent of pregnant people and airline and cruise-ship travelers.

However, previous research also shows that among all cases of COVID, over 40 percent of positive testers could be asymptomatic.

The research showed just how important comprehensive and widespread testing really is as asymptomatic infections also need to be isolated and to undergo contact tracing.

This might also mean that the total cases may remain underestimated by as much as 80 percent!

Another scientist by the name of Dr. Eric Topol, who published a similar study last year, told UPI that “This is a highly important finding because this substantial group of people can transmit the virus to others. It is essential that we have pervasive rapid testing to determine a person’s infectiousness to limit transmission for people without symptoms.”

Coming back to Liu’s research, it also determined that among the cases of pregnant women infected and featured in the data used, around 54 percent were also asymptomatic.

Furthermore, 53 percent of airline and cruise-ship passengers who tested positive were also asymptomatic while the same was the case for 48 percent of nursing home staff members and residents.

It has to be mentioned that most of the data used were actually published before the emergence of the highly contagious Delta variant as well as before vaccine availability became widespread, as per infectious disease specialist Dr. Ross M. Boyce.

According to Boyce, the reason why this is significant is that the rate of transmission from asymptomatic Delta is most likely much higher than that of the initial virus.

Still, he went on to warn people against reading too much into the results of this research.

He explained that “the included studies vary so much in design and the underlying population tested. I think, and hope, that the message that [COVID-19] can be spread by relatively asymptomatic individuals has hit the mainstream already.”

Still, Boyce went on to note that this is “pretty good evidence that even if infected, those who have been vaccinated have lower levels of virus and thus are less likely to transmit to others – so take care of those around you and get vaccinated.”