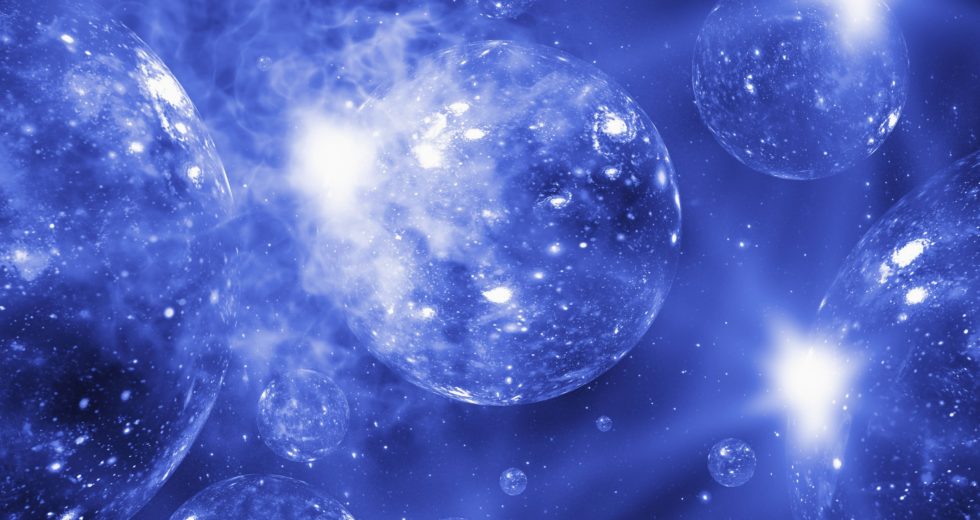 Several weeks after the death of Stephen Hawking, the so-called Hawking’s “Final Theory”, his most recent piece of scientific research about the character of our universe and its position in the broader multiverse, has been published earlier this day in the Journal of High-Energy Physics.

Next, its co-author, the Belgian physicist Thomas Hertog, is the one who should be vigilant with regard to the observational proofs either in favor or in opposition to Hawking’s “Final Theory”.

A pre-printed copy of the Hawking’s paperwork called “A Smooth Exit from Eternal Inflation?” has been around for several months. It deals with the somewhat hallucinatory idea that our universe is simply just one of the many potential expressions in a multiverse.

Many scientists claim that the universes may be endlessly nurturing each other, building a practically infinite set of fractal probabilities. It is said that our universe is just one of the expressions in which the rules of physics permit stars, galaxies, planets, and life to exist.

Both Hawking and Hertog argue that these probabilities may not be as endless as other scientists used to claim since the eternal inflation is restricted by “a smooth, timeless, featureless state of existence.”

“When we track the evolution of our universe backward in time, at some point we reach the threshold of eternal inflation, where our familiar notion of time ceases to make sense,” explains Hertog.

On the other hand, Stephen Hawking was saying that “we are not down to a single, unique universe, but our findings imply a significant reduction of the multiverse, to a much smaller range of possible universes.”

Hertog stated that the details of the primary gravitational wave patterns might indicate whether Hawking’s “Final Theory” is on the correct path. Such waves would need to possess excessively long wavelengths, meaning that it is beyond the power of detection of Earth’s instruments. However, the ESA’s LISA project should be capable of detecting such wavelength but this mission will not be launched before 2034.