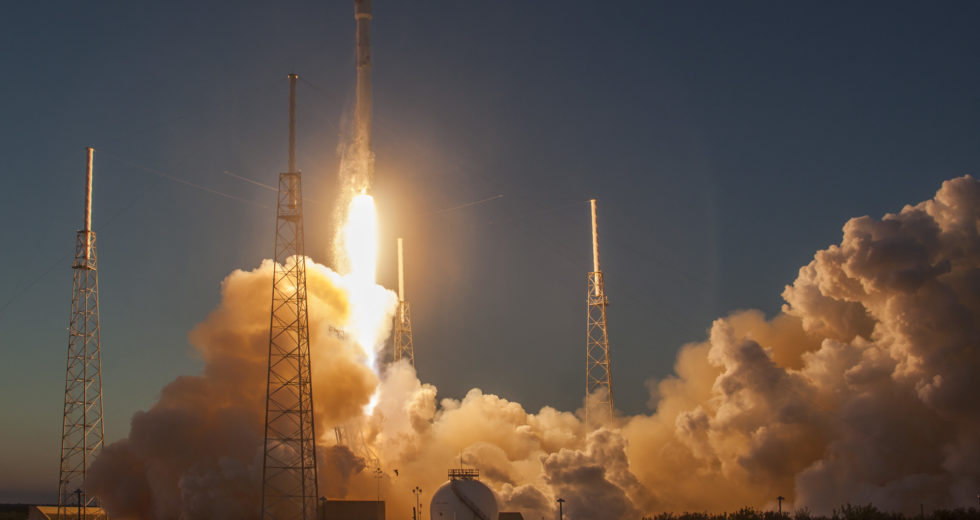 Today, SpaceX Falcon 9 will carry out a new launch. It might seem a routine mission but it won’t be anything like that. Elon Musk’s space company will use the Falcon 9 Block 5 version of its Falcon 9 rocket.

Until now, SpaceX has managed to land propellants after each launch but reusing the rockets is a very expensive procedure. In fact, rockets have to be disassembled and completely overhauled every time.

With the arrival of Falcon 9 Block 5, time and costs are expected to fall significantly

For example, motors have a new thermal shielding to protect them from high temperatures as they pass through the atmosphere. Also, the grid fins, which are used to guide the rockets, are now made of titanium so they won’t catch fire on their way back to Earth.

The structure that keeps the motors anchored to the bottom of the rocket is now bolted, instead of being welded, to make it easier to get disassembled and inspected.

If these and other measures should really shorten the revision times, SpaceX would really begin to feel the extra financial savings it hoped for to reach the final objective of its project, namely, to make orbital rockets reusable.

If Elon Musk’s space company also achieves this goal, the substantial savings made over this time should help the company finance its future projects such as the mission to Mars and the construction of the new BFR rocket.

SpaceX Falcon 9 Block 5 can be reused for 100 times

According to Elon Musk, the new Falcon 9 Block 5 can be used up to 100 times with minimal revision.

However, in order to obtain the desired savings, SpaceX will not only have to operate rockets that are easy to overhaul but also to reduce the workforce involved in the rockets’ overhauls.

This goal can only be achieved if the new Falcon 9 version can really be reuse faster and easier.