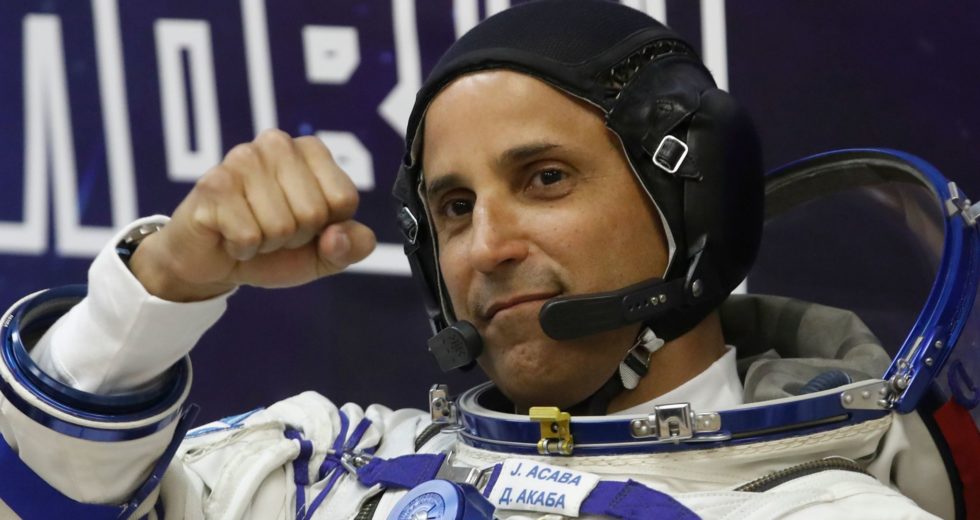 As the NASA astronaut Joseph Acaba took a spacewalk on a recent journey to the International Space Station, he grabbed the railing very tight. Well, this is because Acaba is frightened of heights. Paradoxically, when considering that he is an astronaut. However, in his recent press conference at the Stennis Space Center, Acaba claimed that space travel for the public is closer than we imagine. Therefore, apparently, space tourism is not as distant as we believe.

“If you look at the pictures, I cling to the railing. It takes a little work while you’re doing a spacewalk to figure it out. I said <Okay, you’re not going to fall>,” Acaba admitted to a group of people who gathered on the Mississippi Gulf Coast at the Stennis Space Center, during his very first appearance before the public, on Earth, since he has come back from the ISS on February 28th.

Space travel for the wide public is closer then we believe, claims Joseph Acaba, giving some good news about space tourism

“Next year or so, we’ll have commercial flights with NASA astronauts, and that’s the first big step. And it will never become routine. Going into space is difficult, but I think that in the near future we will have more opportunities for people to fly in space,” stated Acaba.

The final objective, he added, is to carry men to Mars but the way that leads to Mars has to go via the Moon. For this to happen, NASA plans to fasten up its plans on building a Moon launch platform, first, in order to carry people to Mars around 2030.

In the course of the six-month mission on ISS, Acaba performed a number of scientific tests, along with the Russian colleagues, including microgravity optic fiber filaments, glucose biosensor, plus the calculation of the amount of solar to Earth.

In conclusion, Joseph Acaba, who spent lots of hours in space, despite its fear of heights, claimed that space travel for the wide public is closer than we imagine, so the space tourism seems to be on the right track.