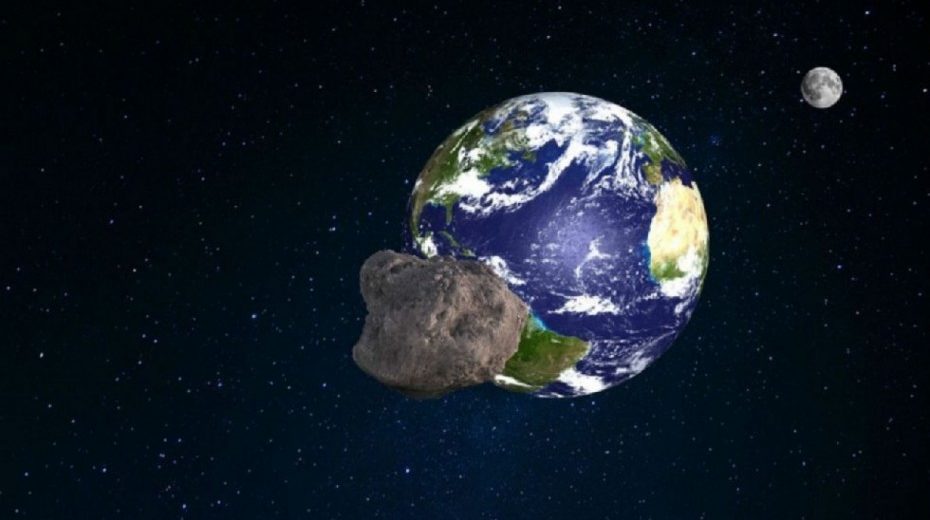 Space objects sharing Earth’s orbital path around the Sun aren’t representing everyday discoveries, and astronomers are now amazed by a possible trojan asteroid that meets the description. Trojan asteroids are small celestial objects that share the orbits of larger bodies such as planets or moons. Lagrangian points are the gravitational stable regions where the trojan asteroids are dwelling.

ScienceAlert.com writes about a newfound object that lurks in our planet’s orbit, and astronomers are betting that it’s a trojan asteroid. There’s also a confirmed trojan asteroid captured in Earth’s orbit, and it’s known as 2010 TK7, a rock measuring around 300 metres across.

2020 XL5 is the newfound object believed to be a trojan asteroid, and the amateur astronomer Tony Dunn calculated the cosmic body’s trajectory using the JPL-Horizons software of NASA. He discovered that 2020 XL5 librates around Earth-Sun L4 Lagrangian and close to the orbit of Mars, as it intersects the orbit of Venus.

Earth has one known Trojan asteroid, 2010 TK7. But newly-discovered 2020 XL5 is a good candidate as it librates around Earth's L4 point, and will continue to do so for thousands of years. pic.twitter.com/mXUyFIIOSw

Dunn’s simulations show that for several thousand years, the space rock will go above and below Venus’s orbital plane when it intersects, as it will keep the planet from disrupting its orbit.

Astronomer Aldo Vitagliano ran simulations that reveal gravitational interactions were moving away from the L4 point. He declared:

I can confirm that 2020 XL5 is presently a moderately stable Earth Trojan (I mean stable on a time scale of 2-4 millennia).

I have downloaded the nominal elements and their covariance matrix from the Neodys site, thereby generating 200 clones of the body. All the 200 clones, integrated up to AD 4500, although becoming spread over an orbital arc of more than 120 degrees, keep librating around the L4 point. The first clone jumps over the L3 point around year 4500, and by year 6000 many of them have done the jump and a few of them are librating around the L5 point.

We’re eagerly waiting to see if 2020 XL5 will receive confirmation as a trojan asteroid, and HealthThoroughfare.com will keep you informed.