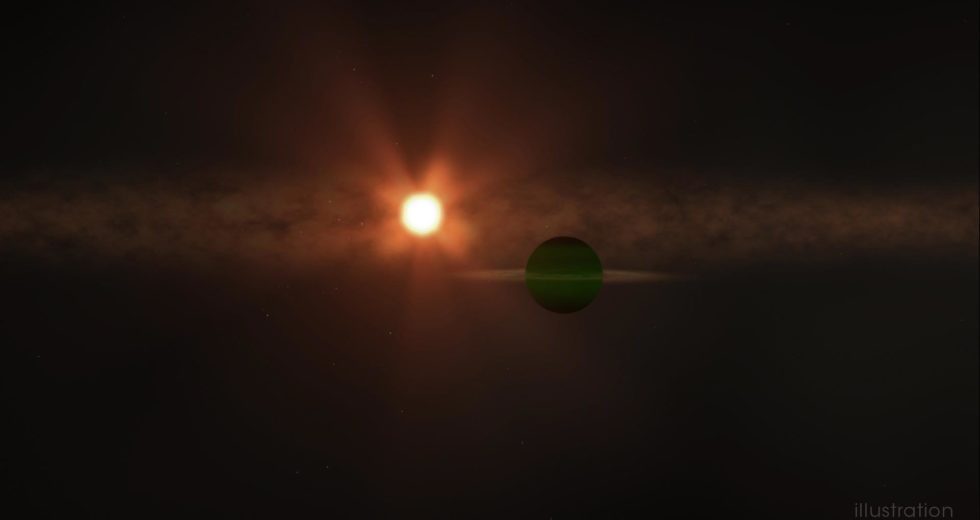 There’s a planet about the size of Neptune that’s been found lurking around a young star. It’s not too far away – only 32 light-years away from our planet, according to a recent study.

CNN notes that this is a young system that’s named AU Microscopii, and it will allow experts to study planet formation and evolution and also learn more about the ways in which planets are interacting with their stars.

This study was published in the journal Nature this week.

CNN also revealed that the planet, named AU Mic b, completes an orbit around the AU Microscopii star every 8.5 Earth days.
“The star, also called AU Mic, has long intrigued astronomers. It’s located in the Microscopium constellation and part of the Beta Pictoris moving group, a collection of stars. The star named Beta Pictoris has two known exoplanets in orbit around it,” the notes reveal. 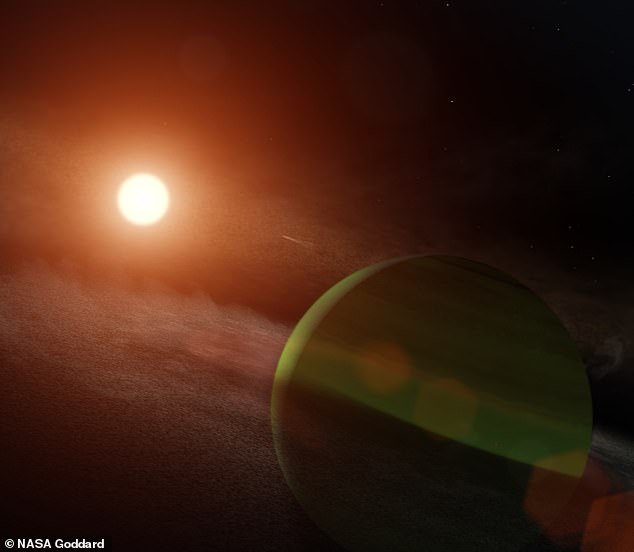 Astronomers have been searching around the AU Mic for evidence of an exoplanet/planet orbiting a star outside the solar system for more than ten years.

The red dwarf is 150 times younger than our Sun

The red dwarf star has been reported around for only 20-30 million years old. This is extremely young compared to our Sun, for instance, which is 150 times older.

This star is surrounded by a disk of gas and dust debris – these materials are the leftover remnants of when the star has been born.

“We think AU Mic b formed far from the star and migrated inward to its current orbit, something that can happen as planets interact gravitationally with a gas disk or with other planets,” according to Thomas Barclay, the study co-author.

He continued and explained that “By contrast, Beta Pictoris b’s orbit doesn’t appear to have migrated much at all. The differences between these similarly aged systems can tell us a lot about how planets form and migrate.”