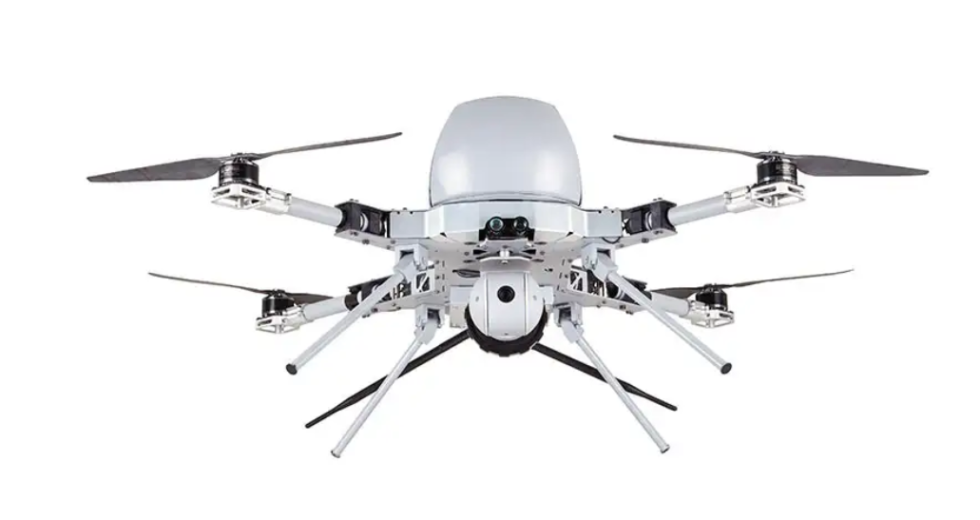 Many of us have seen sci-fi movies with mechanical monsters ready to kill their inventors and take over the planet. While we were all thinking that such a scenario is only the product of human imagination, there are a lot of hints that it can become a reality.

One of those hints is what happened with a small Turkish-made kamikaze drone known as STM Kargu-2. Futurism.com writes that during a civil conflict in Libya, the drone attacked some soldiers. The Panel of Experts on Libya detailed the event in a United Nations Security Council report. The drone was autonomous, and it selected and attacked the targets while lacking operator oversight.

The danger is real

“Logistics convoys and retreating [Haftar Affiliated Forces] were subsequently hunted down and remotely engaged by the unmanned combat aerial vehicles or the lethal autonomous weapons systems such as the STM Kargu-2… and other loitering munitions,” writes the UN report. “The lethal autonomous weapons systems were programmed to attack targets without requiring data connectivity between the operator and the munition: in effect, a true ‘fire, forget and find’ capability.”

Hopefully, no soldiers got killed during the drone attack. However, the UN experts call the drone a “lethal autonomous weapons system”, which raises a terrible hunch that you’ve already guessed.

Zachary Kallenborn, who is a research affiliate with the Unconventional Weapons and Technology Division of the National Consortium for the Study of Terrorism and Responses to Terrorism, declared that the event would represent “a new chapter in autonomous weapons, one in which they are used to fight and kill human beings based on artificial intelligence.”