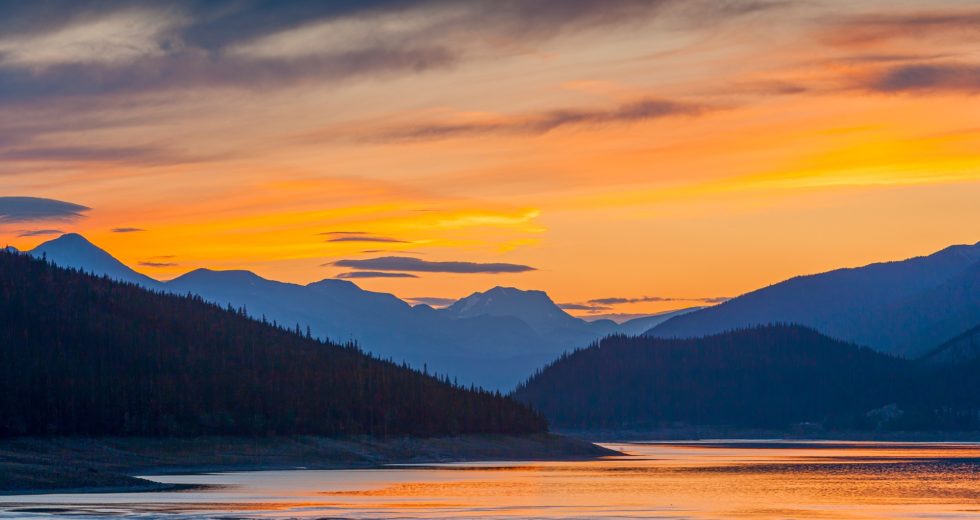 Extreme heat currently hitting Canada and the Western United States may be bearable for many people, but not for millions of shellfish that are being cooked alive. The marine creatures were found dead and baked by Alyssa Gehman, who has been studying the marine ecology community. She wanted to go for a swim at Kitsilano Beach from Vancouver, British Columbia.

The terrible news is brought by South China Morning Post, and Gehman declared as quoted by the same publication:

The first thing I noticed as I was walking down to the beach was that it smelled quite terrible,
There was a rotting, baking shellfish smell.

I also saw dead crabs floating by,
And that was really sad to me, and it was also indicative that there’s likely many animals that were also killed during this heatwave event.

Shellfish aren’t actually fish, but more like animals that live underwater. Clams, lobsters, crabs, oysters, mussels, crayfish, and shrimp are classified as shellfish. Native Americans who were living on the East Coast perceived shellfish as a major food source.

Most shellfish consume a diet composed mainly of zooplankton and phytoplankton. It’s incredible that many varieties of shellfish, such as crustaceans, are closely related to arachnids and insects.
Archaeological discoveries have revealed that humans had been eating shellfish for hundreds of thousands of years. As for the present, almost all the cuisines in the world include shellfish as food, as they represent an important source of protein.

However, some shellfish are toxic. Whelk, for instance, contains arsenic. A sample of whelk has a total amount of arsenic of 15.42 mg/kg.