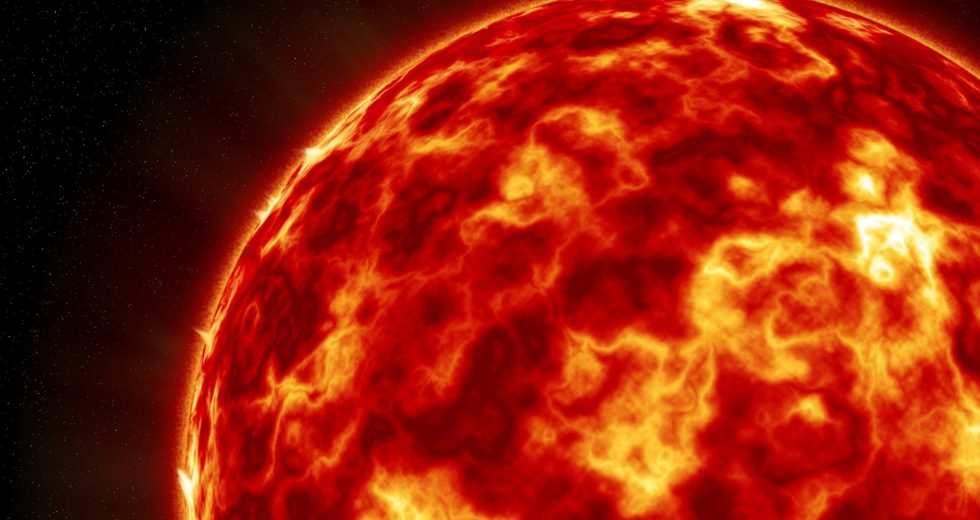 We all like to believe that the Sun will always be present there in the sky, illuminating the world and providing us energy, heat, and helping plants create oxygen. But unfortunately or not, science is there to contradict us once again. Even the Sun will disappear one day, and not in a peaceful way.

The Bible says that at the end of the world, fire will come down from the sky. That confirms what science says about the last days of our beloved Sun: it will increase its volume and eventually explode, becoming a supernova.

As for now, the ultimate question arises: when exactly will the Sun explode and kill all life forms on Earth? Scientists now believe that they have the answer.

The Sun will go “boom” after 5 billion years

If you’re somehow planning to live more than 5 billion years, we’re sorry to disappoint you, but the Sun will ruin your plan for sure. According to LiveScience.com, our star has roughly 5 billion years to live before exploding. As for the rest of the people who aren’t so optimistic that they’ll be around 5 billion years from now, there’s no need to worry! You’ll have plenty of time to achieve all of your goals or fail each of them miserably before the end of the world!

Paola Testa, who’s an astrophysicist from the Center of Astrophysics, declared as quoted by LiveScience.com:

The sun is a little less than 5 billion years old,

It’s a kind of middle-age star, in the sense that its life is going to be of the order of 10 billion years or so.

What basically happens is that the Sun is on a course of burning its hydrogen from the core. The next phase will be to transform into a red giant, meaning that our star’s volume will drastically increase. From that point, everything is irrelevant for us since it will be extremely dangerous to have a Sun so big in the middle of our Solar System.