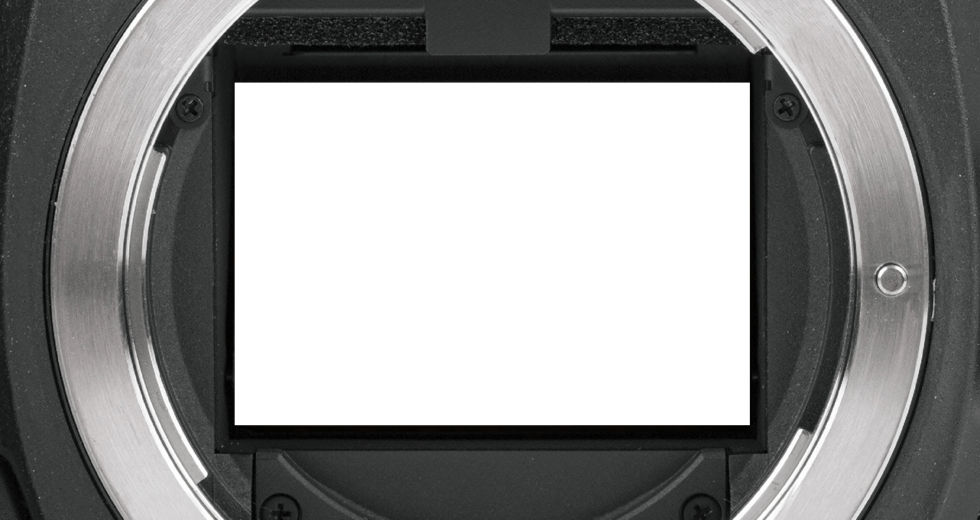 The terahertz (THz) radiation, also known as submillimeter radiation, made a new camera concept come true. We can now capture the inside of a solid object as well as of a living thing and is all due to a group of physicists at the University of Sussex. The THz camera is releasing high-resolution images.

This fantastic project was led by Professor Marco Peccianti of the Emergent Photonics (EPic) Lab, Luana Olivieri, Dr. Juan S. Totero Gongora, together with a team of students.

The significance of the University of Sussex discovery

How does the THz camera work? The camera can detect the T-waves, which are electromagnetic waves, via a light laser. The accuracy of the T-waves is without precedent.

“The core challenge in THz cameras is not about collecting an image, but it is about preserving the objects spectral fingerprint that can be easily corrupted by your technique. This is where the importance of our achievement lies. The fingerprint of all the details of the image is preserved in such a way that we can investigate the nature of the object in full detail,“ said Prof Peccianti.

The future plans for the THz camera

“This is a significant step forward because we have demonstrated that all the possibilities explored in our previous theoretical research are not only feasible, but our camera works even better than we expected. While building our device, we discovered several ways to optimize the imaging process, and now the technology is stable and works well.

The next phase of our research will be in speeding up the image reconstruction process and taking us closer to applying THz cameras to real-world applications; like airport security, intelligent car sensors, quality control in manufacturing and even scanners to detect health problems like skin cancer,” said Dr. Totero Gongora.