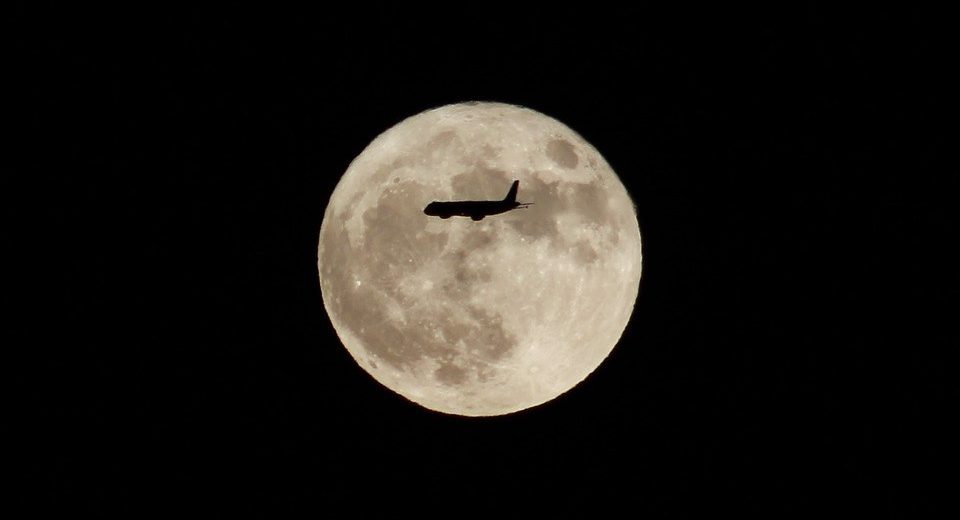 Who said that all those horror movies with werewolves aren’t inspired from reality at least a bit? We all know that the Moon plays a huge role in Earth’s habitability by moderating our planet’s wobble on its axis, creating tides, and more. But scientists led by UW professor of biology Horacio de la Iglesia have discovered that our natural satellite is also capable of affecting sleeping schedules.

The mind-blowing news is brought by Phys.org, adding that our sleep cycles oscillate during the 29.5-day lunar cycle.

For the days that lead up to a full Moon, we are tempted to go to sleep later in the evening than usual and wake up after a shorter time. The researchers observed the peculiar differences for both urban and rural settings, from Indigenous communities located in northern Argentina to college students from the Seattle city.

We see a clear lunar modulation of sleep, with sleep decreasing and a later onset of sleep in the days preceding a full moon,

To get the results, the research team used wrist monitors to track the sleep patterns for 98 individuals who live in three Toba-Qom Indigenous communities from the Argentine province of Formosa.

The scientists also admit that there’s more to learn about the subject of the Moon affecting our sleep, and we are eager to hear from them again.