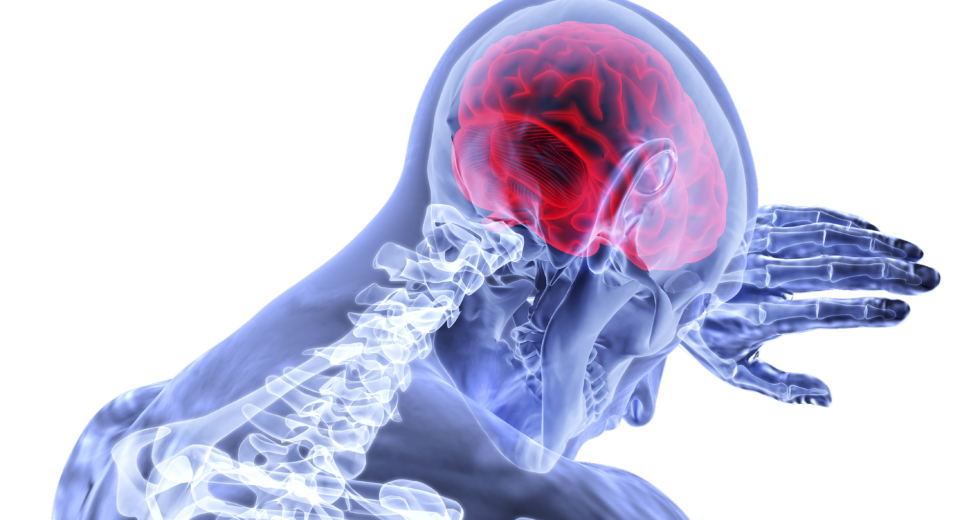 The human brain is an unfathomably complex mechanism. Even today, scientists have a lot of work to do to understand all of its functions. There are roughly 100 billion neurons in the human brain. Protein clusters from the hippocampus part of the brain cells, meaning the region responsible for activities such as learning, had been very puzzling for scientists until now.

According to ScienceAlert.com, the new study that sheds light claims that the protein clusters are vital when it comes to activating gene expression and that they’re also calcium signaling “hotspots”.

The research team performed studies on mice. They disconnected calcium and potassium channels. They implemented some decoy potassium channel fragments to the neurons. As a result, the connection between gene expression and electrical neural cell signaling was interrupted.

James Trimmer, a physiologist from the University of California, Davis, declared:

We found that if you interfere with the calcium-signaling proteins located at these unusual clusters, you basically eliminate excitation-transcription coupling, which is critical for learning, memory, and other forms of neuronal plasticity.

We are only at the beginning of understanding the significance of this signaling, but these new results may provide information that could shape new research into its role in brain function, and perhaps eventually into the development of new classes of therapeutics.

The hippocampus is an intrinsic part of the deep temporal lobe. Not only that it plays a major role in memory and learning, but it is also a vulnerable structure.

The new study was published in PNAS.