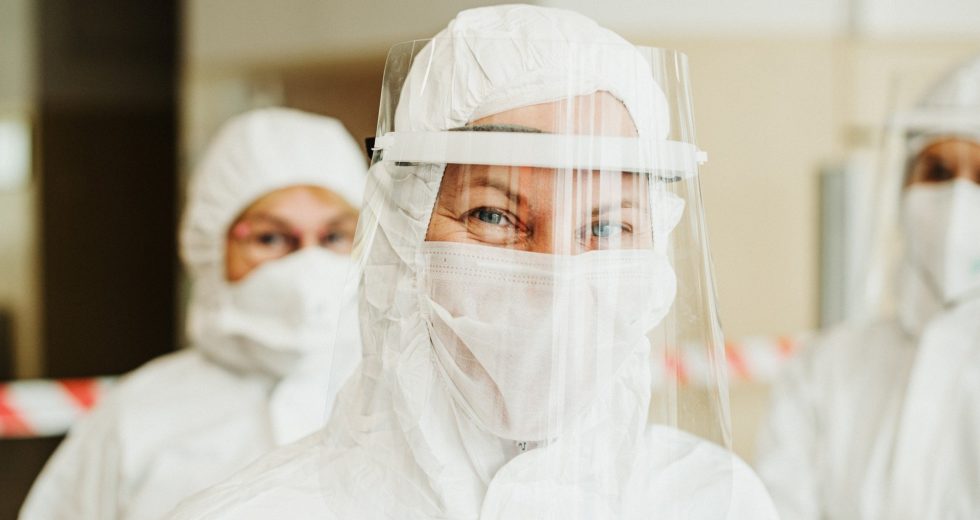 “Why is there something rather than nothing?” is perhaps the most interesting question that can be asked about the natural world. Physicists struggle even today to bring a logical and compelling answer. All matter in the Universe is distributed as atoms, and figuring out for sure how they came into existence is a major challenge in science. Sure, the Big Bang Theory is largely supported, but it still doesn’t bring irrefutable answers to fundamental questions such as “what existed before?”, “how did the laws of physics emerge?”, “why did the singularity expanded in the first place?”, and so on.

But until scientists find some answers to such conundrums, they have even other mysteries that are apparently simpler. One of them is how matter can exist beyond the four basic ones that we’ve all learned about during physics class: solid, liquid, gas, and plasma.

Gizmodo.com reveals that quantum spin liquid is the state of matter that was finally seen for the first time by researchers in the atomic flesh, although it was first predicted in 1973 by the late Philip W. Anderson. Physicists from Harvard University, MIT, and the University of Innsbruck (Austria) are responsible for the discovery. The scientists made the discovery while dealing with supercooled rubidium atoms with the help of a quantum simulator.

The new findings have implications for how quantum computers work.

Mikhail Lukin, who’s a co-author of the study paper, declared as quoted by Gizmodo.com:

It is a very special moment in the field,

You can really touch, poke, and prod at this exotic state and manipulate it to understand its properties… It’s a new state of matter that people have never been able to observe.

Feel free to let us know in a comment what you think about the new discovery!