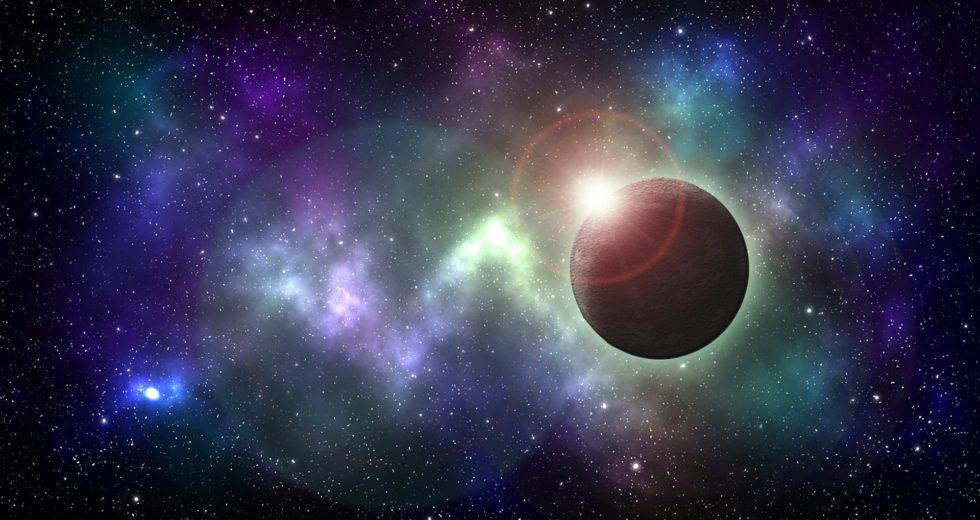 Finding water on another planet can only be exhilarating for astronomers. It’s the first sign that another space object could be habitable. It’s completely unrealistic to believe that humanity can establish a colony on another planet in the near future. But that doesn’t mean that life in some forms, perhaps unknown to us, cannot evolve on another planet.

It may also be the case for the exoplanet known as TOI-674 b, which is located 150 light-years away. We’re talking about a so-called Super Neptune that orbits a red-dwarf star.

Water vapor is detected on TOI-674 b

Water can come in three different states: liquid, solid, and gas (vapor). As for our Super Neptune, scientists discovered water on it in the form of vapor, according to NASA.

A partnership between astronomers in charge of the Hubble Space Telescope and those of TESS (Transiting Exoplanet Survey Satellite) managed to uncover the discovery.

NASA describes the exoplanet as follows:

Discovering another exoplanet is not something very humdrum, whether you believe it or not. About three decades ago, astronomers weren’t sure that exoplanets even existed, meaning planets present in other solar systems. Meanwhile, they’ve discovered more than 4,000 of these cosmic objects.