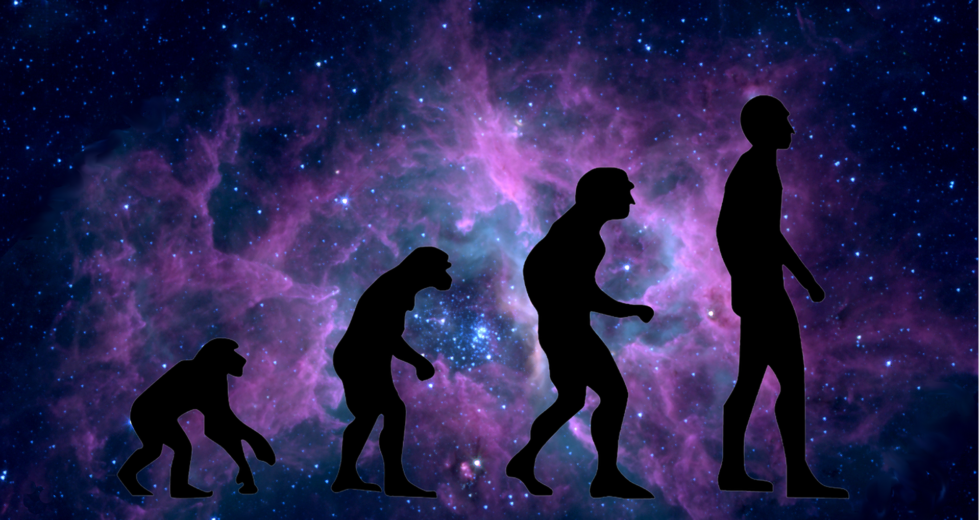 The human body is an incredible fountain of various chemical elements. It’s hard to believe that there will ever exist again in the entire Universe a structure so complex as the human body. Each of us carries the element known as fluorine in bones and teeth.

According to SciTechDaily.com, astronomers find fluorine in a completely unexpected place: a galaxy that’s almost as old as the Universe itself. For the discovery, the astronomers used data from the Atacama Large Millimeter/submillimeter Array (ALMA).

NGP-190387 is the galaxy in question, and it’s also the place where astronomers, using powerful tools, discovered fluorine in the form of hydrogen fluoride.

Maximilien Franco from the University of Hertfordshire (UK) is the leader of the new study, and he explained as quoted by SciTechDaily.com:

We all know about fluorine because the toothpaste we use every day contains it in the form of fluoride.

We did not even know which type of stars produced the majority of fluorine in the Universe!

Scientists see the galaxy as it was when our Universe was only 10% of its current age. Considering that the speed of light is also limited, like pretty much everything in the world, doing a little math will reveal that the astronomers also see the galaxy as it was 12 billion years ago when the Universe was very young. This also proves that fluorine was produced relatively fast after the Big Bang.

There’s a lot of debate in the astronomical community for what might have existed before the Big Bang itself. However, NASA astrophysicist Michelle Thaller reveals that it’s a big misconception that the Big Bang occurred out of nothing. She added that she didn’t think any scientist could actually believe that there wasn’t anything before the Big Bang.