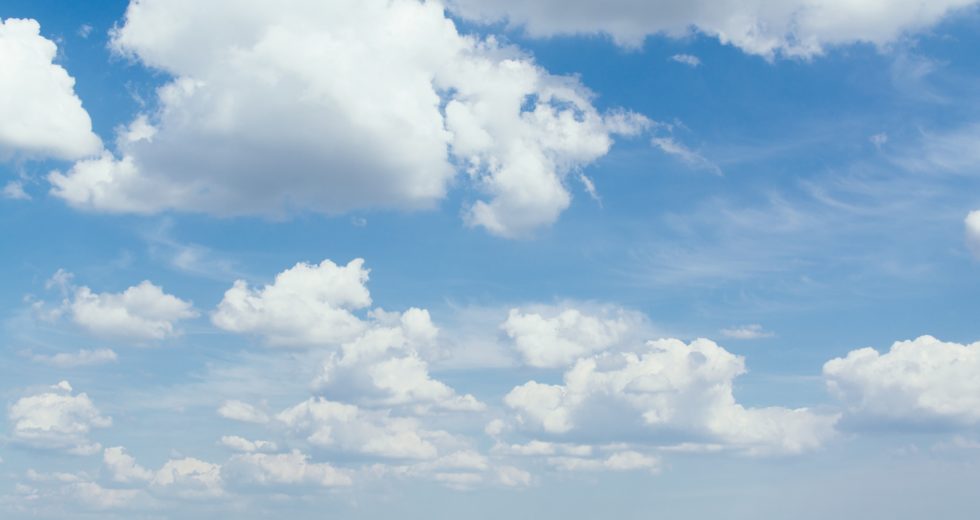 One thing that dinosaurs had in common with many of today’s animals that walk the Earth is the ability to be hatched from an egg. Ganzhou from northern China has just become famous thanks to the discovery of a dinosaur embryo that was perfectly preserved.

The new discovery is revealed by the BBC, and the embryo is at least 66 million years old. Scientists named it Baby Yingliang, and the embryo belongs to a toothless theropod dinosaur, meaning an oviraptorosaur.

Dinosaurs vs. modern birds – a deeper connection than thought?

The discovered embryo was found in the “tucking” position, meaning that it was curled, similar to how birds are before they hatch from the egg. Dr. Fion Waisum Ma explained for the AFP news agency, as cited by the BBC:

This indicates that such behaviour in modern birds first evolved and originated among their dinosaur ancestors.

The egg can be found at the Yingliang Stone Nature History Museum, which is located in China.

LiveScience has released a relevant video:

The embryo’s position shows it was getting ready to hatch. This curled-up pose is what interests researchers. Living bird embryos are known to move into the best position, known as tucking behaviors, to help them hatch from their eggs. But these behaviors had never been documented in dinosaurs, until now.

From head to tail, the embryo measures 27cm long, and it’s positioned in an egg that measures 6.7 inches long.

Feel free to leave your own thoughts on the new discovery! Comparing dinosaurs to modern birds is certainly nothing new in science, but it’s exciting to find out that new things are discovered even today about that connection.

After all, dinosaurs had been living on Earth much longer than the human race did: 165 million years, while the modern human has been around for just about 200,000 years.