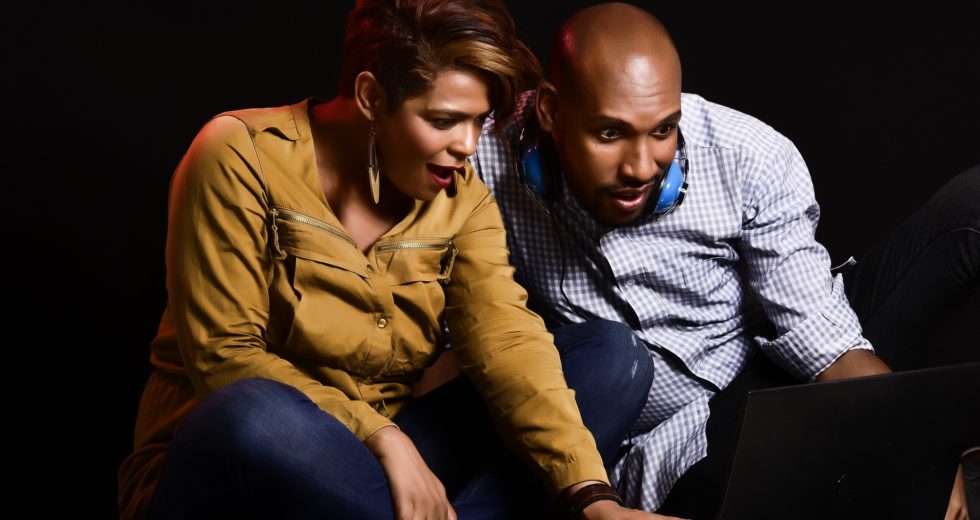 Perhaps most of us have become more and more restrained over the years when it comes to our behavior in public. You never know when someone can photograph or film you from far away these days. But technology never stops evolving, meaning that those high-tech gadgets become smaller and smaller.

If you’re wondering which is the perfect tool to spy on someone, although we’re sure that none of our readers would engage in such moral activities, you’re in luck! ScienceAlert.com tells us about a newly-developed camera that defies all expectations: it’s as small as a grain of salt, and it’s even capable of taking photos that are of the relatively same quality as those taken by normal lenses that are a lot bigger.

Metasurface is the technology used by the camera. The structure is covered with 1.6 million cylindrical-shaped posts.

Of course, letting jokes aside, it’s obvious that the new small camera can be used in many useful scenarios. We can consider surgery and other medical applications, for instance, as doctors could use the camera to have a better idea of what’s going on in the human body.

We can think of completely different ways to build devices in the future.

The scientists published their work in Nature Communications.

Feel free to tell us in what possible ways you would be willing to use the small camera! We’re eagerly waiting to check out your comments, and we believe that the article will generate plenty of amusing and ingenious reactions!