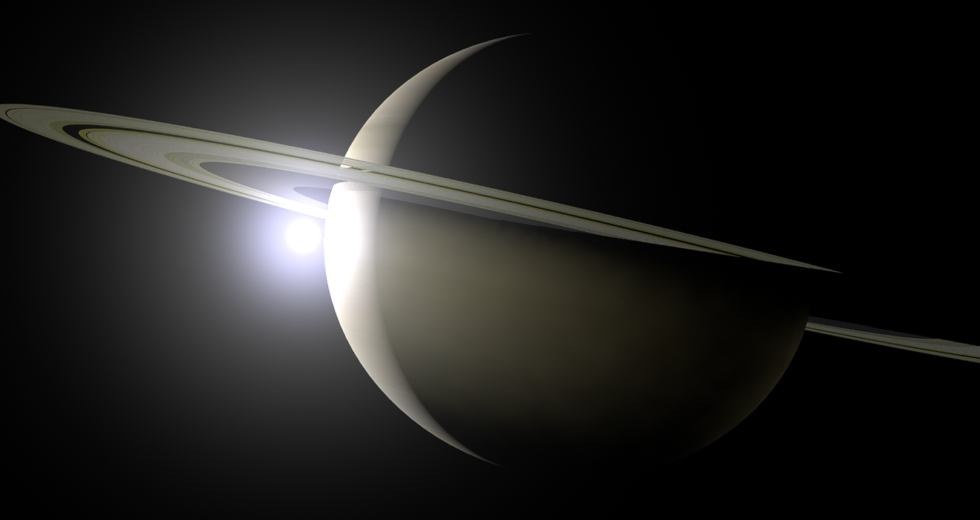 The moon known as “Titan” which completes a full orbit around Saturn in 16 Earth days, is considered pretty important by astronomers. The natural satellite of the gas giant is home to elements similar to those of Earth in the object’s atmosphere, which leads to the idea that Titan could also host some life forms.

According to NewScientist.com, Saturn could lose Titan sometime in the future. The explanation is simple: the natural satellite’s outsized effect for the planet’s tilt, as well as the outward migration, could knock the gas giant on its side.

Titan could escape Saturn’s gravity or collide with the planet

It’s a bit ironic that the gravity of Saturn is the thing that keeps Titan close enough since the fundamental force of nature usually pushes objects together. But it’s not very unusual for a natural satellite to escape its host planet’s gravity,

To make matters worse for Titan, we must know that the moon of Saturn is moving away from the gas giant at roughly 11 centimeters per year.