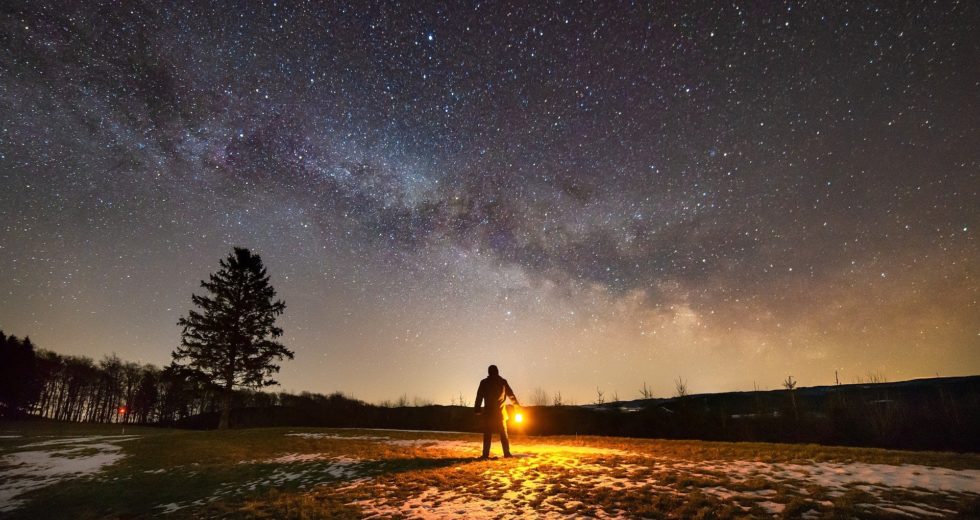 It seemed that the size of the Universe and the number of delays for the launch of NASA’s James Webb Space Telescope would last forever. But now we’re certain that at least the second one is wrong. After a long number of delays, the American space agency finally launched its next-generation telescope to study the Cosmos in greater detail than ever.

From all of the expected observations that Webb has on its list, the study of the supermassive black hole from the center of our galaxy will be extremely interesting for all of us. Anybody at least a bit interested in astronomy knows that black holes, in general, are weird enough. But the goal of Webb shall be to uncover the mechanism behind the powerful flickering flares that occur in the surrounding material of Sagittarius A, the black hole from the heart of the Milky Way.

On the morning of the Holy Christmas, meaning 2021 years after the birth of our Lord Jesus Christ, science and faith made a great team. NASA launched the James Webb Space Telescope to find out more about the majesty of God’s cosmic creation.

NASA itself has been streaming the major event of its telescope’s launch, and the space agency wrote more important information on Twitter:

We have LIFTOFF of the @NASAWebb Space Telescope!

At 7:20am ET (12:20 UTC), the beginning of a new, exciting decade of science climbed to the sky. Webb’s mission to #UnfoldTheUniverse will change our understanding of space as we know it. pic.twitter.com/Al8Wi5c0K6

With revolutionary technology, Webb will observe a part of space and time never seen before, providing a wealth of amazing views into an era when the very first stars and galaxies formed––over 13.5 billion years ago.

It can explore our own solar system’s residents with exquisite new detail and study the atmospheres of distant worlds. From new forming stars to devouring black holes, Webb will reveal all this and more! It’s the world’s largest and most powerful space telescope ever built.

We can’t wait to see what important data James Webb will bring to us all about the Universe!