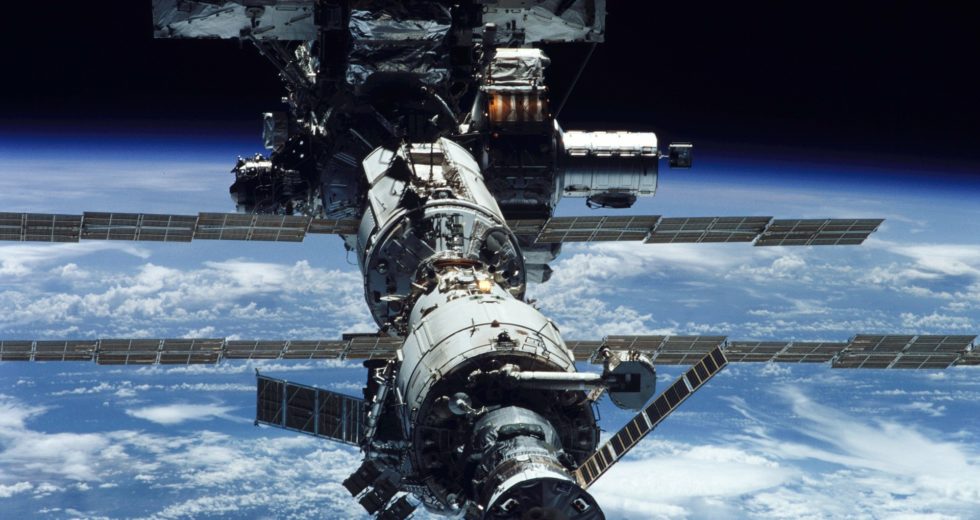 Deploying the International Space Station into space is one of the best achievements of astronomers in history. The station has been present on Earth’s orbit since more than two decades ago, and it has been closely keeping an eye on exciting scientific experiments. There’s no wonder why five space agencies joined forces to make the International Space Station possible: NASA, the ESA (European Space Agency), the Canadian Space Agency, JAXA from Japan, and Roscosmos from Russia.

It’s obvious that such an ambitious project as the International Space Station deserves its own featured film. That’s also what a Russian crew seemed to have gotten in mind. According to Space.com, Russian actress Yulia Pereslid, cosmonaut Oleg Novitskiy, as well as producer Klim Shipenko came back to Earth after working on a featured film aboard the International Space Station.

“The Challenge” movie is the one in question, and it won’t be available to watch too soon, although it will be totally worth giving it a try. Two of the aforementioned brave people spent 12 days filming the movie. The three astronauts left the space station at 9:14 PM Eastern on October 16th on top of a Soyuz spacecraft.

Just like any other wonderful thing in the world, the International Space Station is also working for a limited time. Commercial space stations could take its place in the not-so-far future.

Bill Nelson, meaning the NASA Administrator himself, declared for Space.com the following:

Unfortunately, I believe we’re in a space race with China,

I’m speaking on behalf of the United States, for China to be a partner. I’d like China to do with us as a military adversary, like Russia has done … I would like to try to do that. But China is very secretive, and part of the civilian space program is that you’ve got to be transparent.

Feel free to tell us in a comment below what you think about the future featured film onboard the International Space Station!