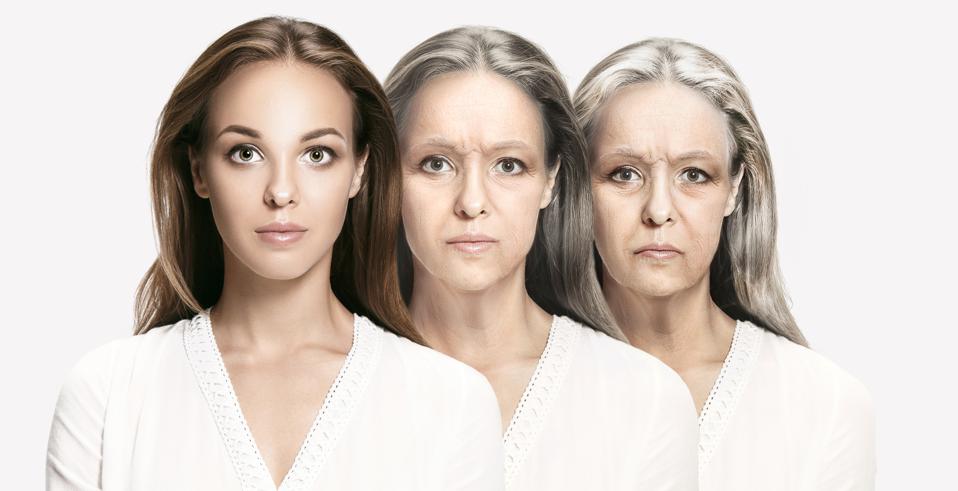 Making people younger is no longer just a scenario for sci-fi movies, and the proof comes from the work conducted by Prof. Shai Efrati from the Tel Aviv University’s. He was helped by a team from Shamir Medical Center, and together they managed to reverse the biological process of aging. Furthermore, the even more astonishing part is that they used only oxygen in the process.

The Israeli scientists used the following formula for their incredible achievement: healthy adults over the age of 64 entered a pressurized chamber and received pure oxygen for 90 minutes. The process was repeated five days a week for three months.

These are the two main indicators of biological aging. As people get older, there’s a shortening of telomeres going on and an increase in old senescent cells that are malfunctioning. After the trial, the scientists concluded that the telomeres of the participants had increased in length by about 20 percent, and the senescent cells were reduced by up to 37 percent. This means being equivalent to how the bodies of the participants were 25 years earlier at a cellular level, according to the researchers.

Since telomere shortening is considered the ‘Holy Grail’ of the biology of aging, many pharmacological and environmental interventions are being extensively explored in the hopes of enabling telomere elongation,

The significant improvement of telomere length shown during and after these unique HBOT protocols provides the scientific community with a new foundation of understanding that ageing can, indeed, be targeted and reversed at the basic cellular-biological level.

It’s also remarkable that during the trial, the participants did not undergo any adjustments for lifestyle, diet, nor medication. Scientists are confident that aging can be perceived and cured just like a disease.