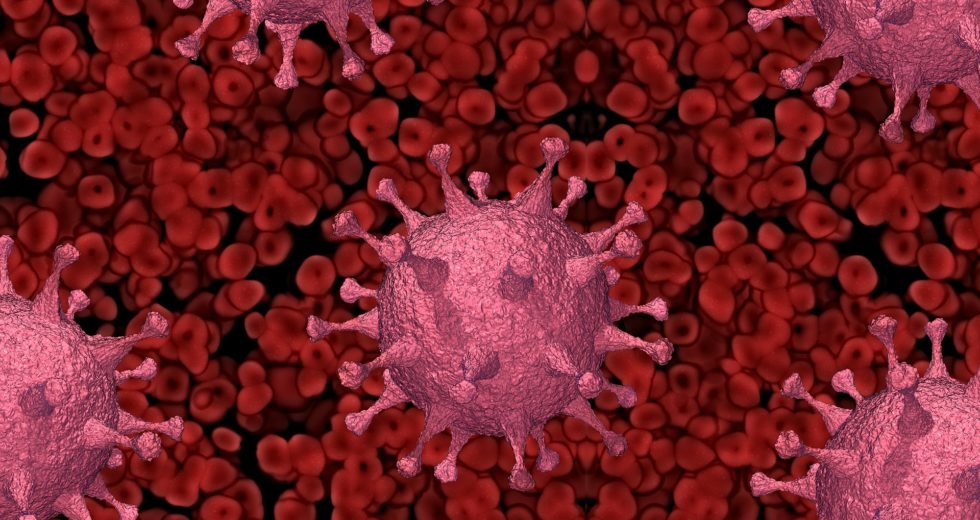 Earlier this week, a British scientist who advises the government of the United Kingdom on matters of life sciences grabbed a lot of attention by stating that the newest strain of COVID-19, Omicron, is actually “not the same disease that we were seeing a year ago” and that the pandemic death rates are “now history” as per the Guardian.

The name is Sir John Bell, a scientist who was born in Canada but is better known as one of the most prominent researchers in the UK.

Bell made these comments while trying to explain the reasons why the British government would not be instituting any more restrictions around the holidays in response to the Omicron strain becoming dominant over Delta.

The British government adviser on life sciences and professor of medicine at Oxford was awarded a Knight Grand Cross of the Order of the British Empire back in 2015 for his significant contribution in the industry of life sciences and medical science so it makes sense why his words hold so much weight even though they caused quite a bit of controversy as well.

Bell admitted that hospitalization rates have increased since the emergence of Omicron in the UK but also stressed that the new variant “appears to be less severe and many people spend a relatively short time in hospital.”

Furthermore, he noted that the patients who end up in the hospital after all, generally need the assistance of high-flow oxygen support a lot less often than when Delta was dominant, for instance.

Not to mention that the hospitalization time average is only three days now.

As per the Guardian however, not everyone feels the same as Bell about the current COVID-19 situation.

In fact, it appears that some other prominent British scientists strongly disagreed with his opinions, one of them being NHS Providers chief executive Chris Hopson who stated that it was still not clear what would end up happening with hospitalization rates if Omicron started to spread widely among the elderly age group.

Other scientists also pointed out that the Omicron strain is still very likely to cause significant issues for the whole UK medical system because of staff callouts.

One expert noted that in the “worst-case scenario” up to 40 percent of London NHS workers could call out in just one day due to testing positive for the virus.

In the meantime, the Omicron wave continues to take over the world and many international governments are struggling to make the best decisions that fit the current situation.

What seems sure, however, is that Omicron is highly contagious, much more so than all the previous variants of the COVID-19 virus, something that has been causing an increase in panic among some segments of the population.