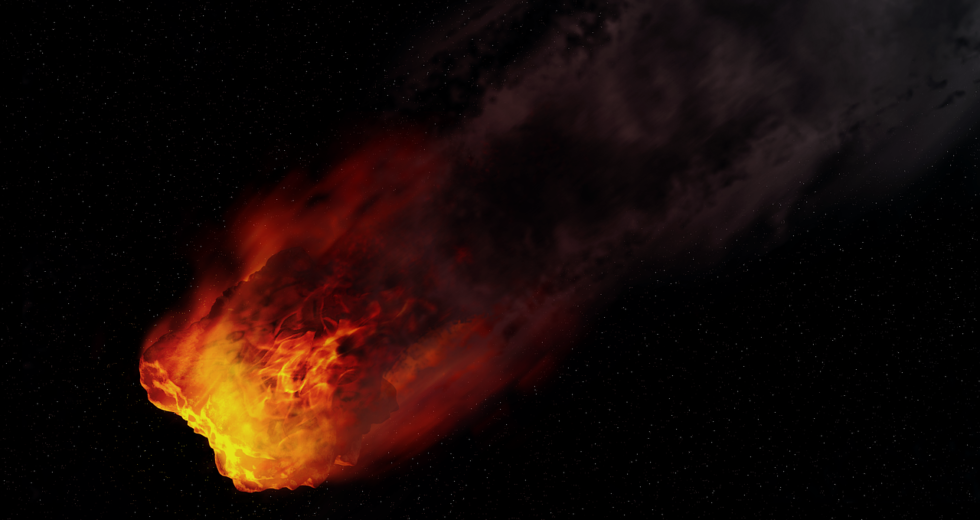 Unfortunately, the asteroid that killed the dinosaurs long ago wasn’t the only space rock that collided with our planet. Although they still represent relatively rare events, such a cosmic beast could pay us a visit in the future.

Until that terrifying moment, scientists are still discovering undeniable proofs of collisions between space rocks and our planet. Global Times reveals that researchers located a meteorite impact crater in the Heilongjiang Province of Northeast China. It’s reportedly the largest crater caused by a meteorite impact in 100,000 years. For the new discovery, scientists from the Chinese Academy of Sciences, Guangzhou Institute of Geochemistry, and the University of Vienna in Austria participated.

The Yilan Crater is the one making the subject of this article. It was found to measure 1.85 kilometres in diameter and 579 meters for its depth. The crater is centred 19 kilometres northwest of the town of Yilan County from the Heilongjiang Province. It’s also located in the hilly area from the southeastern margin of the Lesser Xing’an Range.
The new findings were published in the journal Meteoritics & Planetary Science.

If you’re amazed by the measures of the Yilan Crater, you must know that it pales by comparison with the Chicxulub crater that was left behind by the asteroid that killed the dinosaurs roughly 66 million years ago.

The Chicxulub crater is buried underneath the Yucatán Peninsula from Mexico. Its centre is offshore near the communities of Chicxulub Pueblo and Chicxulub Puerto, after which the crater was named.

Hopefully, the world won’t be visited too soon with another huge asteroid. And when it does, technology will likely be developed enough to find ways of dealing with such a threat. If the dinosaurs lived for millions of years without inventing anything, humans are far from being so unlucky.