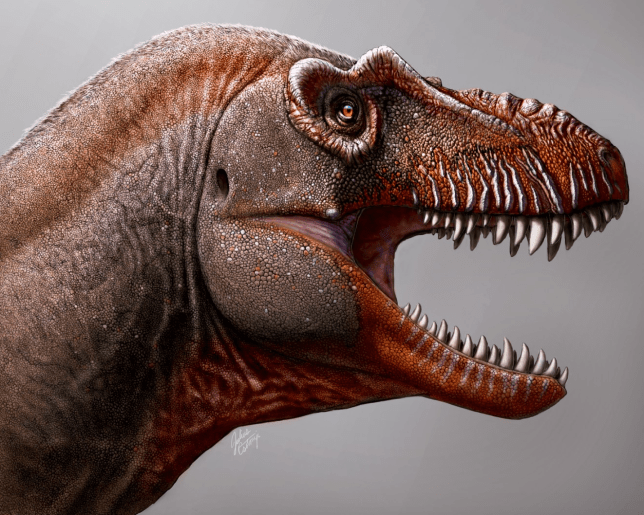 More than 125 million years ago, the Earth dinosaurs roamed the surface of our planet. One of the most significant representatives is known under the name of Spinosaurus, and the species was even more significant than the iconic Tyrannosaurus, reaching a height of 60 feet.

The species could be found in the territory that is North Africa in the present, and some remains were discovered in 1915 by a German researcher. However, the fossils were destroyed during World War II.

A team of researchers managed to uncover more information about the elusive creatures when a fossil trader contracted the Natural History Museum found in Italy. The trader wanted to sell a collection of fossils, with some of them being recovered from Morocco.

The initial assessment inferred that all the bones were from a single specimen, which could have been a Spinosaurus. To clarify the situation, the team decided to contact an expert who spent most of his time on the research of the species.

About the Fascinating Dinosaur Species

Upon arriving at the museum, the researcher started to analyze the bone fragments, with more than sixty individual pieces being available.

At the demand of the expert, the bones were taken to the University of Chicago for further tests. It was anticipated that Spinosaurus would share several traits with another species of carnivore dinosaurs that is called Suchomimus. Suchomimus lived approximately 110 million years ago and sported a long snout, powerful conical teeth, and a tail.

The name of the species was inspired by the tall neural spines that could be found on the back of the Spinosaurus. According to official data, two species of Spinosaurus have been identified, with one being Spinosaurus aegyptiacus while the other one is called Spinosaurus maroccanus.

It is worth pointing out that the exact function of the sailor hump formed by the neural spines remains elusive at this point, although it may be linked to thermoregulation.