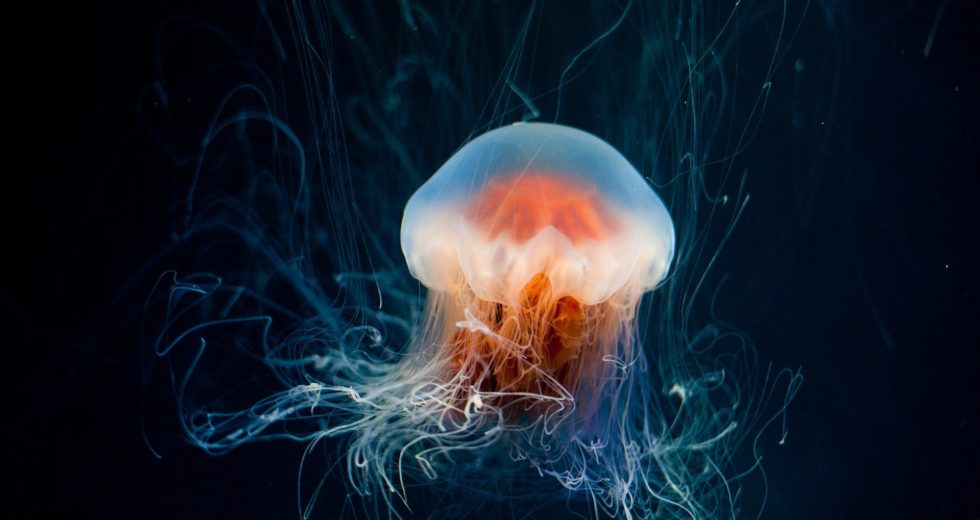 Reading the minds of a person is both exciting and frightening at the same time. A new discovery could mean an important step forward in that direction. Scientists used genetic tinkering to read the minds of jellyfish – observing how neurons in the species collaborate with one another to allow the creature to perform its movements.

The outstanding news is brought by ScienceAlert.com. The information is indeed incredible considering that jellyfish don’t even have brains, which gives hope to some people.

Jokes aside, for now! Scientists genetically modified the jellyfish known as Clytia hemisphaerica, a very tiny species. The creature’s body made the work of scientists a lot easier since it contains only about 10,000 neurons. The researchers were surprised to find an “unanticipated degree of structured neural organization”.

Scientists observed how jellyfish hunt for brine shrimps. They deleted RFa+ neurons to see which neurons are specifically involved in the process. Therefore, the researchers have seen that the shrimp wasn’t moved from tentacles to mouth anymore.

The scientists stated the following:

Thus, RFa+ neurons are required for both food-induced and chemically induced margin folding. In contrast, swimming and crumpling were unperturbed, suggesting that other neural cell types control these behaviors.

The scientists removed certain body parts in order to observe how neurons from different areas of the creature communicate with those from other areas.

One interesting observation is when the jellyfish didn’t have food anymore, it went after prey faster than when it wasn’t as hungry. This hints at the presence of a neural network that informs the jellyfish that it lacks food. Thus, other structures are put on high alert.

If this hierarchical view is correct, coordinated behaviors in organisms lacking a central brain may have emerged by duplication and modification of smaller autonomous modules to form functionally interacting super-modules,

How these interactions are achieved remains to be determined.