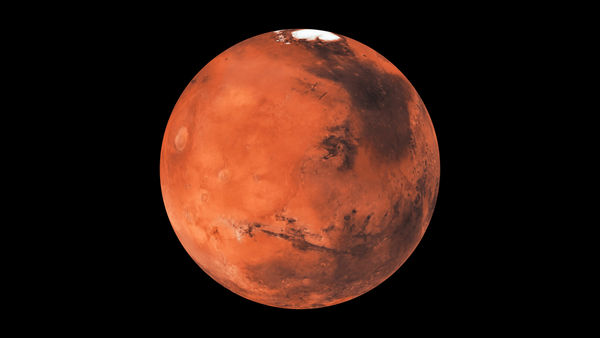 Many phenomenons that we are all familiar with on Earth can also be found on other planets, and the same goes for seismic activities. The Mars InSight lander of NASA recently detected two significant quakes occurring on the Red Planet, and the event raises further questions about Mars.
The intriguing news comes from syfy.com, and it confirms the huge role of the InSight lander. NASA’s gear aims to study the interior of the Red Planet using seismographs, radio signals, and a heat probe. The lander arrived on the Red Planet in 2018.

The two recent jolts from Mars were magnitude 3.1 and 3.3, respectively. Marsquakes don’t represent anything new, but the recent jolts offer a clue that our neighbouring planet may be volcanically active in the present.
John Clinton, a seismologist who’s in charge of the Marsquake Service at ETH Zurich and that belongs to InSight, declared:

It’s wonderful to once again observe marsquakes after a long period of recording wind noise.

One Martian year on, we are now much faster at characterizing seismic activity on the Red Planet.

The Interior Exploration using Seismic Investigations, Geodesy and Heat Transport (InSight) robotic lander was manufactured by Lockheed Martin Space Systems, and it’s being managed by the Jet Propulsion Laboratory of NASA. European agencies are responsible for building most of the scientific instruments of InSight.
One of the main objectives of InSight is to place a seismometer known as SEIS on the Red Planet’s surface to measure seismic activity and provide 3D models of Mars’ interior. Measuring the internal heat flow using the heat probe known as HP3 is also one of the goals of InSight.