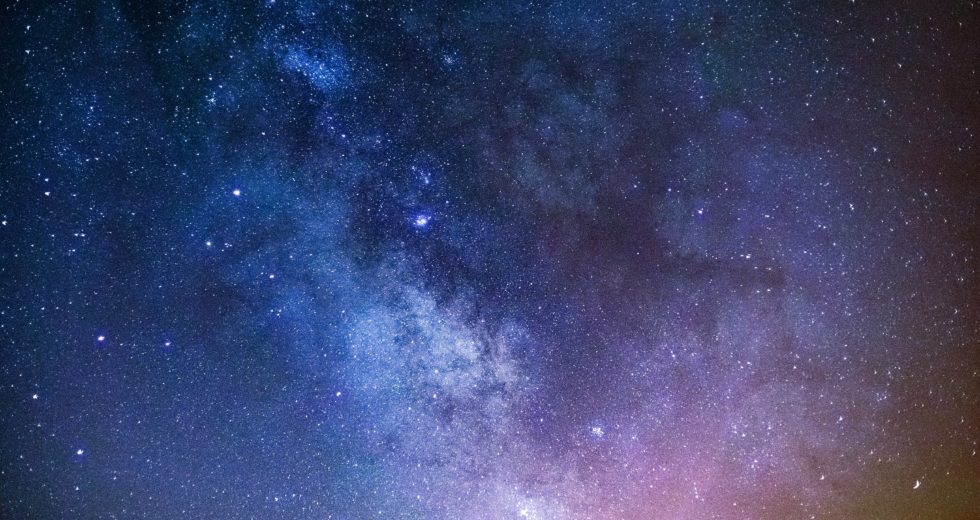 There’s no need to be an astronomer or scientist, in general, to understand that the chances for alien life to exist elsewhere in the Cosmos are sky rocking. That’s why space agencies need to keep looking deep into the depths of the galaxies for any sign of life.

According to The Guardian, astronomers have a new plan up their sleeve when it comes to looking for planets capable of hosting any life forms. Therefore, there’s a new telescope being built by an international team of scientists from the US and Australia, and it shall be aimed towards our neighboring star system: Alpha Centauri.

Setting the stage for the privately-funded Toliman telescope

Toliman is the name of the telescope that is expected to bring new and precious data about the stars and especially the planets that orbit around them. The telescope will give special attention to planets that will eventually be present in the Goldilocks zone of their solar systems. That refers to the region where it’s neither too hot nor too cold for life as we know it to emerge, develop, and survive.

If things go according to the plan, the Toliman telescope will launch into low-Earth orbit in 2023.

Peter Tuthill, a professor from the University of Sydney and also leader of the project, declared as quoted by The Guardian:

If we’re looking for life as we know it, usually the gold standard is a planet where liquid water could be present at the surface of the planet – so it’s not like a frozen snowball, and it doesn’t boil all the water up into the atmosphere.

We know that life has evolved at least once, around a sun-like star on an earth-like planet,

We try to look for other examples that are as close to that configuration as possible.

What do you think? Will Toliman detect exoplanets capable of hosting life?