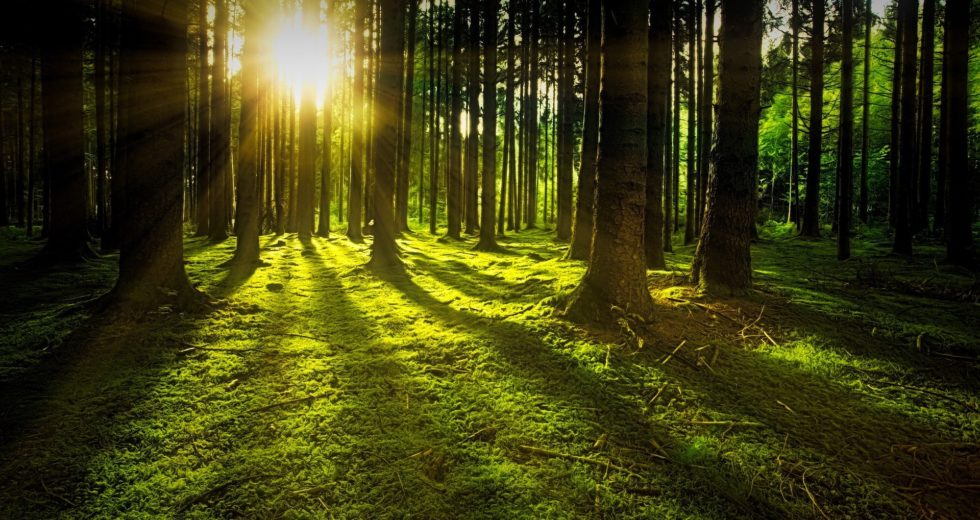 Planting trees is a great idea at least when it comes to removing carbon from our atmosphere. Thus, we shall be protecting the environment. But still, another thing should be the priority, as a new study claims.

According to CleanTechnica.com, the new study claims that protecting ecosystems should be the first thing that we must have in mind, not planting trees. Climate change is a harsh reality that nobody should neglect. The worst effects of it can be avoided through increased carbon removal from our atmosphere and huge reductions in emissions.

The NCS hierarchy needs to be taken into account

The NCS Hierarchy is the idea of the researchers involved in the new study. A biodiversity hierarchy was formalized a decade ago as a source of inspiration for the NCS hierarchy.

The first steps of the biodiversity hierarchy are the following:

An official statement of the study says, as quoted by CleanTechnica.com:

The Canadian government announced a notable CAN$3.8 billion investment in NCS over the next 10 years, allocating 81% to restoration (that is, planting 2 billion trees), but only 3% to improved land management and 16% to protection.

Here’s another important quote brought by the same source:

Over 400 companies have pledged to remove deforestation from their supply chains, but with little progress to date, and in the meantime there has been a surge of corporate tree-planting commitments. Further, notable corporate commitments have prioritized removals rather than reduced emissions.

Trees not only give off the oxygen for us humans and animals to breathe. They also reduce storm water runoff, which can reduce pollution and erosion. Many species of wildlife are dependent on trees for habitat,