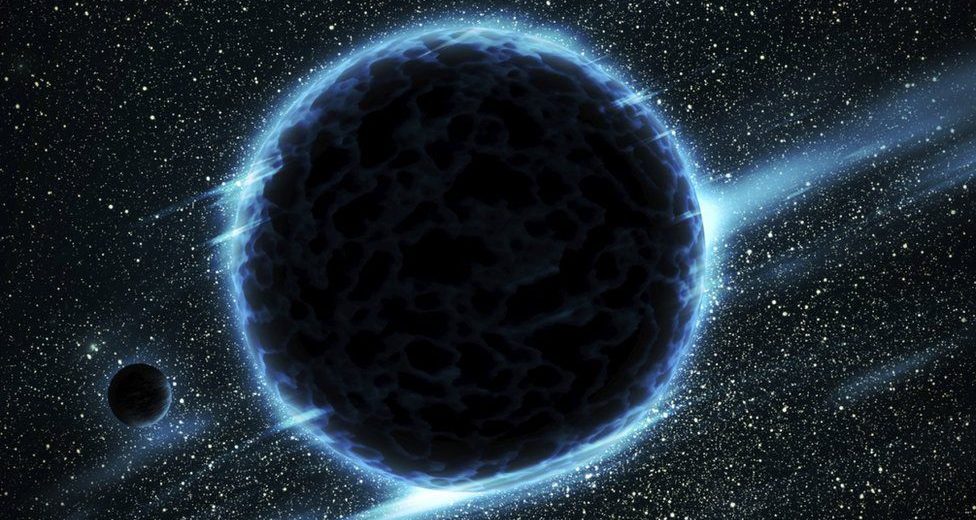 A team of researchers from the University of Pennsylvania is planning on eliminating any doubt regarding the existence of a Planet Nine located at the edge of our solar system.

Back in 2014, scientists revealed a series of explanations regarding the “trans-Neptunian objects.” The TNOs are objects situated even farther away from the Sun than Neptun.

New Scientist reported back then that an impressive number of objects were found orbiting around the Sun on the outskirts of our solar system. The scientists assumed then that the possible existing planet might have been the reason that caused dinosaur’s extinction.

This hypothesis was suggested because the earth is throwing catastrophic comets towards our world. The comets pass through the Kuiper belt at a distance of 27 million years.

The leading author of the new research, Pedro Bernardinelli, is underlining that they would not have formed the previous theory regarding the existence of the Planet Nine if they had access to the information that is now available, as per reports.

The study is now using data from the Dark Energy Survey, where it is underlined the presence of 316 trans-Neptunian objects. One hundred thirty-nine of them are minor planets whose distribution is somewhat scattered than grouped.

The scientists have declared that their discovered data does not imply the existence of a Planet 9. However, they claim that the sky is unlimited; they are still not aware of everything that it covers.

In addition to that, the scientist Samantha Lawer working for the University of Regina in Canada is also supporting the existence of Planet Nine.

Even though Lawer was not involved in any of the researchers, she has declared that the only way to motivate the inexistence of the distant planet is to search every corner of the outer space. During her interview with New Scientist, she stated that Planet Nine is probably hiding somewhere in the Universe.