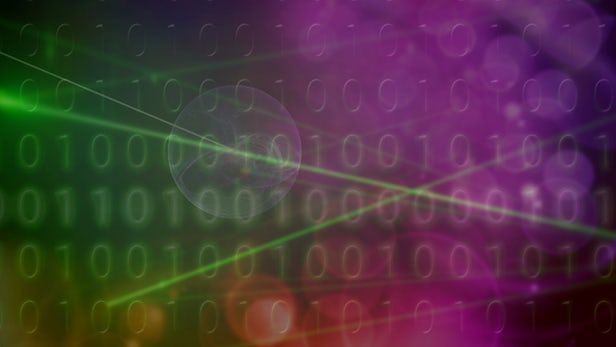 Quantum computing could become possible with this new discovery from an MIT (Massachusetts Institute of Technology) team of physicists. It seems that the scientists have managed to create a new type of photonic matter, making the manipulation of light particles more possible than before.

The world constitutes mostly of nuclei, molecules, and atoms, which interact heavily, while photons have been known only for a so called weak type of interaction.

Thanks to professor Vladan Vuletic from MIT and his team, the discovery shows that photons can actually be manipulated into interacting, bringing quantum computing closer to reality. Even science-fiction ideas such as the creation of light sabers are now viewed as a possibility.

According to professor Vuletic, since photons travel with immense speed across great distances, and since light is already used to transmit information(e.g. optical fibers), entangling photons can lead to distributing quantum information „in an interesting and useful way”.

The scientists claim to have observed groups of photons combining into a new form of photonic matter. Experiments revealed that photons actually seem to attract one another, forming triplets or pairs when exiting a dense cloud of ultracold rubidium atoms. These bound photons actually present with part of an electron’s mass, while normal state photons have no mass at all. Also, their travel speed was observed as being 100.000 times smaller than the usual photon speed of 300.000 km/s.

Since photon interaction has only been dreamed of until now, the research will continue, focusing on making photons interact in different ways, in order to achieve quantum computing.

The research shows that photons can interact with one another, in ways of attraction, or so called entanglement. Still, many things remain unknown and to be discovered, such as what will happen when photons will be made to repulse one another? „It’s very uncharted territory.”, says professor Vuletic.