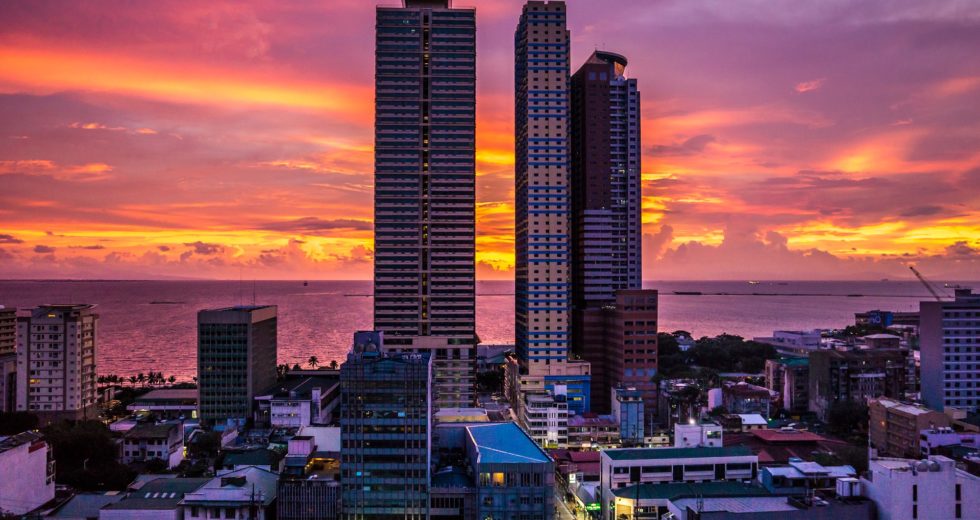 Many residents of the south part of Manila, the capital city of the Philippines, had been woken up and jolted by a strong earthquake on Saturday. Reaching a magnitude of 6.7, the quake can easily be classified as strong.

Reuters brought the news about the strong earthquake from the Philippines, and the information was confirmed by the Philippine Institute of Volcanology and Seismology. The jolt had a depth of 72.08 miles, and the epicentre is located 10 miles southwest of Batangas province.

Things became unsettled for over a minute

You know what Einstein once said while he was trying to explain relativity: if you are accompanied by a pretty girl for an hour, it seems like a minute, but if you go to the dentist for a minute, it will feel like an hour. It was something similar that Manila residents had to experience due to the earthquake that occurred Saturday: they likely had to deal with a very long minute.

Renato Solidum, who is director of the Seismology agency, declared for DZRH radio station as cited by Reuters:

The quake was deep so there is no tsunami
In Manila, the intensity 4.0 or 5.0 is strong but not yet destructive.

According to Wikipedia, the Philippines are dealing with frequent seismic and volcanic activity due to the fact that the country is located along the Pacific Ring of Fire. Major tectonic plates are encountering one another in the region, causing many quakes of smaller magnitude.

Luckily, the intensity of the earthquake that shook Manila on Saturday is far from the strongest quake that jolted the Philippines. According to Gulf News, that latter title goes to a jolt from 1976 – the Moro Gulf earthquake that reached magnitude 7.9.

France24 reveals that the local authorities said they didn’t expect any damage from the 6.7-magnitude jolt that was followed by a 5.8 magnitude quake a few minutes later and in the same region.