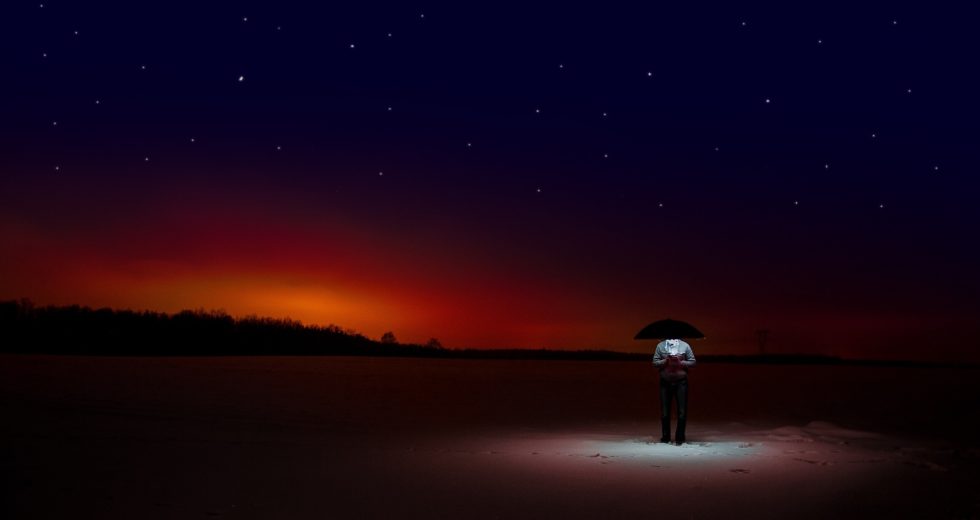 Nobody can deny the huge number of detected UFOs. Although they’re not necessarily the proof of aliens visiting our planet, analyzing them thoroughly is surely a “must”. The US Department of Defense announced that it will streamline the collection and analysis of reports regarding UFO’s and that it will also create a unified group for the purpose, according to CNN.

The decision shouldn’t surprise anyone. The US government even admitted that the reports could pose a national security threat.

No sign of alien life in 144 cases of UFOs

Unfortunately or not, there’s no sign yet of any green fellows with big black eyes visiting our planet in search of natural resources, food recipes, or God knows what else. The report of the Office of the Director of National Intelligence released a report back in June where 144 cases of UFOs were analysed. No evidence was found that the investigators had been dealing with any signs of extraterrestrial life. They also initially hypothesized that the sightings could be signs of some technological advancements from either China or Russia. That hypothesis was also ruled out, and only one out of 144 cases was unpuzzled by those investigating them.

The report says it clear, as quoted by CNN:

We were able to identify one reported UAP with high confidence. In that case, we identified the object as a large, deflating balloon. The others remain unexplained.

A senior US official declared, as cited by the same source:

Of the 144 reports we are dealing with here, we have no clear indications that there is any non-terrestrial explanation for them — but we will go wherever the data takes us.

Therefore, those of you who are eager to discover any alien life will have a lot more to wait. The funny thing is, whether we’re alone or not in the Universe, both scenarios are equally frightening.