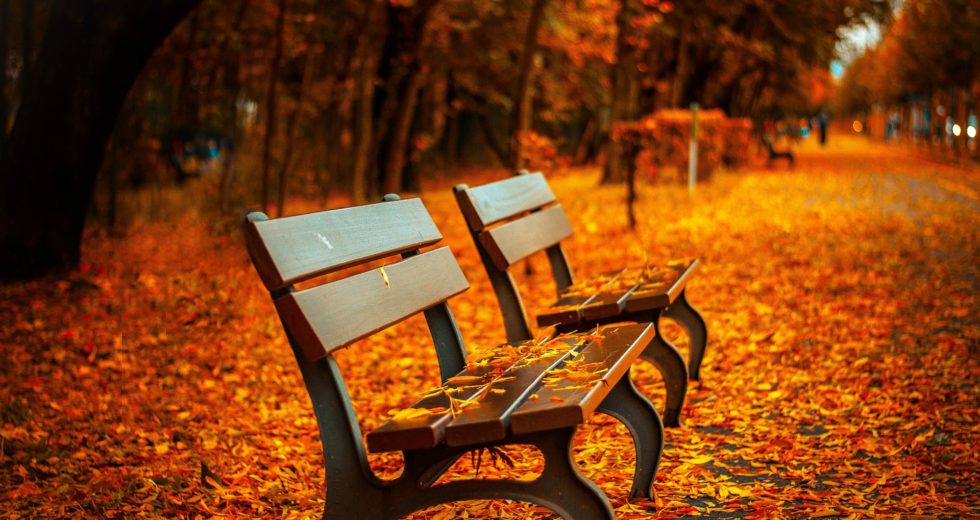 If you’re also not a fan of big and hairy spiders, you should definitely be aware of a new type of such arachnid if you live in Washington. And if you are a fan of them, you still should be aware!

The creature seems to come just in time for Halloween! It’s indeed capable of scaring the manliness out of anyone. Spokesman.com tells us about the peculiar spider, and indeed we should be careful.

Tarantulas go out on autumn days

Folding-door spiders from the genus of Antrodiaetus are those who should receive special attention soon enough. They can measure between 1 and 2 inches long and can be found across Eastern Washington and Idaho. The creatures are black or brown, and they possess some terrifying fangs.

Richard Zack, who is a Washington State University entomologist, declared as quoted by Spokesman.com:

I get a lot of pictures and sightings from people wanting to know what they are,

At this time of the year, the males are relatively common.

However, despite the horrifying looks of the folding-door spiders, Zack brings us some good news about the creatures, as quoted by the same source:

They are a very intimidating-looking spider, but I have held them in my hands and allowed others to do so and we have never had a problem,

BestLifeOnline.com brings us the terrible news that you can tell if a tarantula is hiding in your own household by a certain sign. However, these arachnids are hard to find, as they usually go underground and go out for food from time to time.

Feel free to tell us about your own perception of tarantulas! For some people, these animals can even become pets. Are you scared of them or do you find them cute?