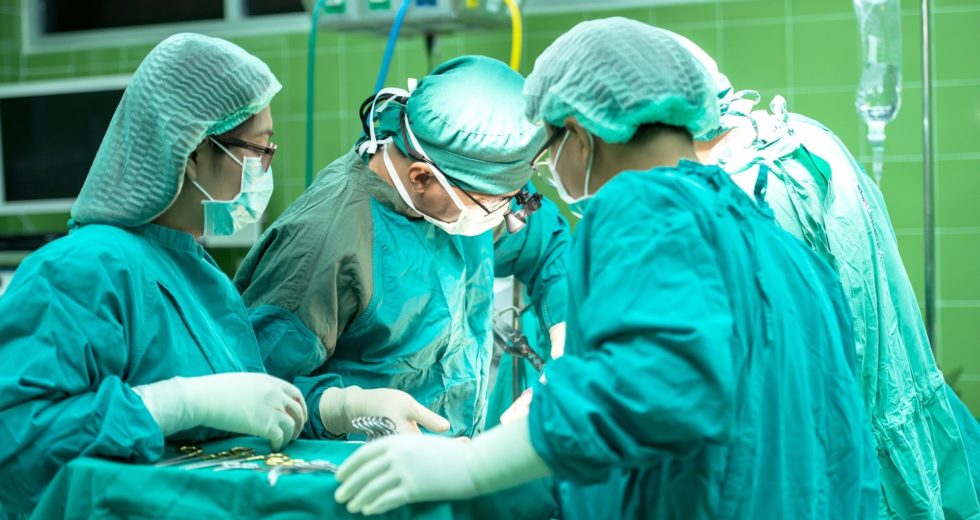 A patient from the US is currently doing well after he underwent an unprecedented surgery. His name is David Bennett, a 57-year old man from Maryland. He was suffering from terminal heart disease, and therefore he was given a pig heart that was genetically modified with the help of new gene-editing tools, according to Reuters.

A team from the University of Maryland Medicine was the one that performed the historic surgery. The idea of pig-to-human heart transplant could be the answer to the organ shortage crisis.

Dr. Bartley Griffith, who was the main man who made the transplant possible, declared as quoted by Reuters:

This was a breakthrough surgery and brings us one step closer to solving the organ shortage crisis. There are simply not enough donor human hearts available to meet the long list of potential recipients,

We are proceeding cautiously, but we are also optimistic that this first-in-the-world surgery will provide an important new option for patients in the future.

Before the surgery, Bennett revealed that the idea of the transplant was his only hope. Revivicor provided the genetically modified pig heart. For those unaware, Revivicor is a regenerative medicine company from the US.

Dr. Muhammad Mohiuddin, leader of the xenotransplantation program, referring to transplanting organs from animals to humans, declared as also cited by Reuters:

The FDA used our data and data on the experimental pig to authorize the transplant in an end-stage heart disease patient who had no other treatment options.

The new transplant shouldn’t surprise us too much, however, although you don’t hear about such surgeries every day. Heart valves from pigs have also been used for decades in humans in successful ways.