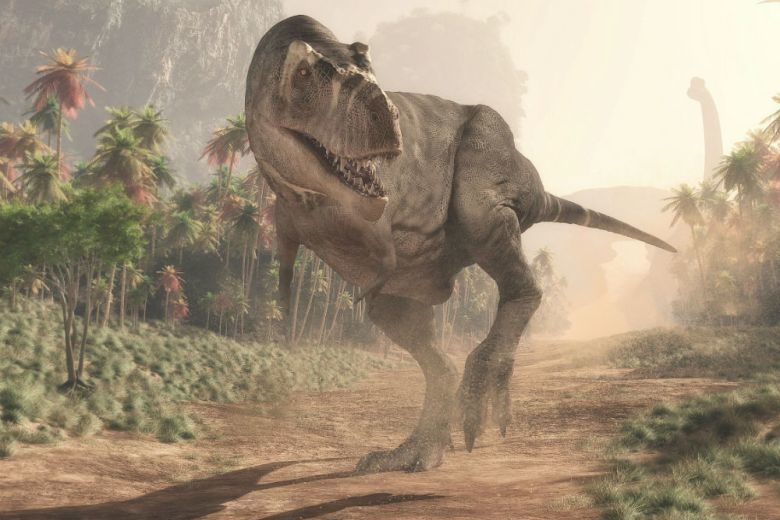 The leader of the dinosaurs needed 20 years to reach its full potential. As the T.rex developed from a hatchling to a complete form of an adult, it gathered a whopping almost 9 to 10 tons. According to research released recently, a T.rex grew so much and so fast during its first years that even its rate and desired prey varied.

So, between ages 14 and 18, a youngster switched from a slender, fast-footed, feater-clad horror that could catch its prey to a great hunter that promptly walked up to a meal and chewed down hard. Holly Woodward, the conductor of the research, stated: “Smaller juvenile T.rex likely had different feeding strategies and behaviors from large adult T.rex, which means that the younger individuals were likely not competing for the same resources as the older and larger T.rex.”

Also, according to Scott Williams, a co-author of the research, such a finding “tells us these animals probably dominated their ecosystems at all ages.”

Woodward and Williams, and their team, learned new details about youngster T.rexes by analyzing the skeletons of two small creatures gathered in Montana back in the early 2000s. The dinosaurs, dubbed “Jane” and “Petey,” were not so tall than a horse, approximately 6 feet, and twice as long.

Moreover, to find out how old Jane and Petey were when they approached their end, Woodward and her colleagues removed and analyzed thin fragments of bone from the T.rexes’ legs. The bone fragment unveiled that Jane and Petey were both growing youngsters, ages 13 and 15 when they found their end. Dinosaurs’ bones, similar to trees, have developed rings that could indicate the creature’s age.

Researchers can count the number of rings to tell how old a T.rex was when it reached its final day. They can also indicate how quick a dinosaur grew at various ages by comparing the parts between growth and rings.

Woodward’s team concluded that those two T.rexes had been developing the same speed as nowadays birds and mammals, as well. But Jane and Petey didn’t end their growing process when they died. The two youngsters had not yet faced a significant growth spurt, according to the research.