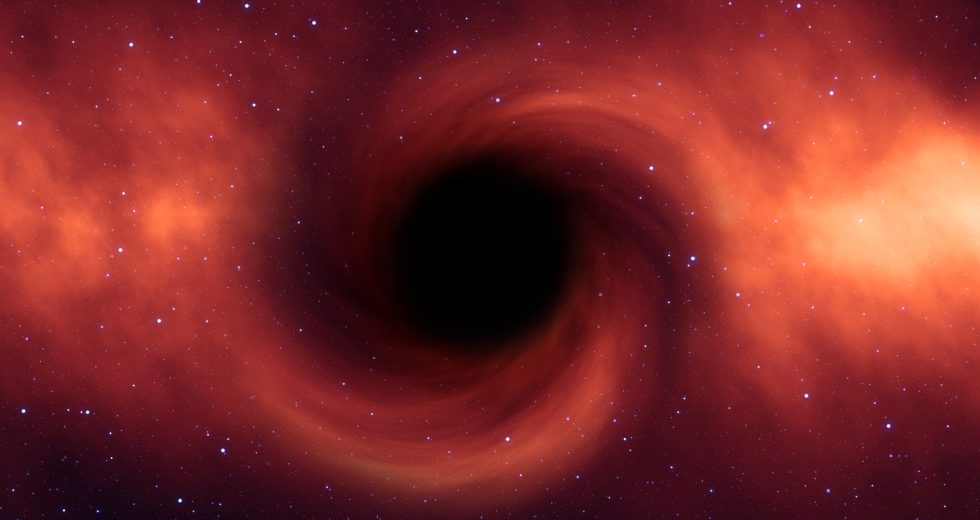 Even since scientists first found out the basic description of a black hole, they were astonished. A space object with infinite gravity, absorbing everything that gets too close, and defying the laws of physics is surely frightening as hell. But could a black hole devour even an object so dense as a neutron star? Well, new observations show that it’s indeed possible.

SciTechDaily.com tells us that for the first time ever, scientists found black holes capable of eating neutron stars, comparing the situations with the famous “Pac-Man” game. Over 1,000 scientists were involved in the discovery. Precious data was obtained after observations were made using the Laser Interferometer Gravitational-Wave Observatory (LIGO) from the US and the Virgo gravitational-wave observatory located in Italy. To be more precise, gravitational waves resulting from a merger between a black hole and a neutron star were analyzed.

The observed cosmic events occurred roughly a billion years ago, way before the human race emerged even in its most early form. Even so, the events were so massive that astronomers can detect their aftermath today.

Professor Susan Scott speaks about the importance of the discovery, as quoted by SciTechDaily.com:

These collisions have shaken the Universe to its core and we’ve detected the ripples they have sent hurtling through the cosmos,

Each collision isn’t just the coming together of two massive and dense objects. It’s really like Pac-Man, with a black hole swallowing its companion neutron star whole.

These are remarkable events and we have waited a very long time to witness them. So it’s incredible to finally capture them.

It’s amazing how even in 2021, astronomers discover new things about black holes, meaning arguably the most mysterious objects in the entire Universe!

The new findings were published in The Astrophysical Journal Letters.