Home Science The Ozone Layer Is Not Healing Itself 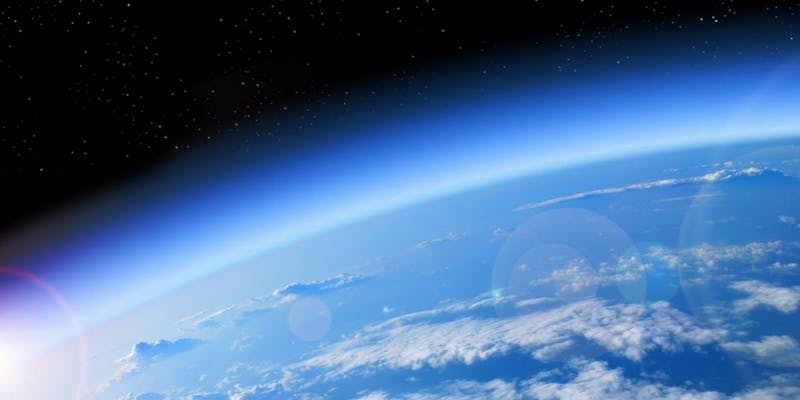 The causes and the measure to protect the Ozone layer

However, 30 years ago scientists implemented the measure of limiting the chlorofluorocarbons use, along with other measures to reduce toxins that would affect the Ozone layer.

“The Ozone layer is healing itself”

Just a few years ago, a UN report proudly stated that the Ozone layer is healing itself and that the humanity is on the right path.

“Great Britain, for example, has 5% less ozone than it had 30 years ago, but it would have been twice as bad if we had not stopped CFCs (chlorofluorocarbons). There would’ve been problems with skin cancer, eyesight, and crops. We made a decision to deal with the problem and we have to congratulate ourselves for that,” stated, back then, Susan Solomon from the MIT.

The Ozone layer is NOT healing itself, recent studies show

According to new research in this field, it has been proven that the Ozone layer is not healing itself. The upper Ozone layer shows almost the same values as it did years ago, proving so the effectiveness of the protective measures.

On the other hand, unfortunately, the lower Ozone layer has significantly decreased. Scientists are still studying how this happened.